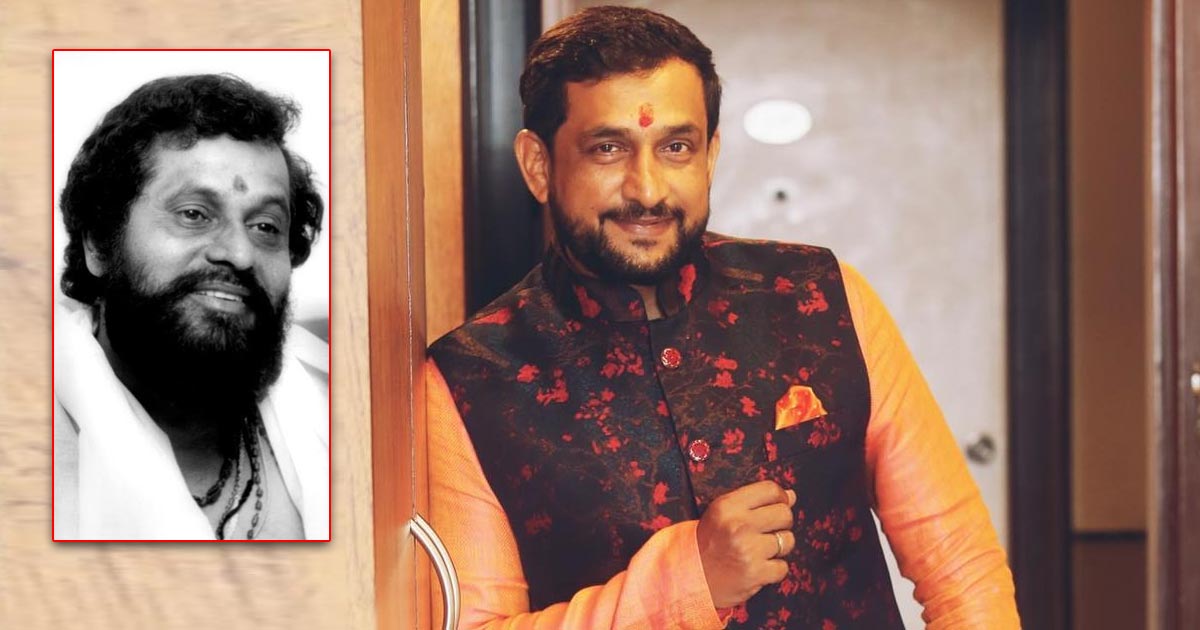 Noted Marathi actor Prasad Oak on Thursday said that he was very cautious while playing the role of late Shiv Sena leader Anand Dighe in ‘Dharmveer… Mukkam Post Thane’ as a single mistake would have invited the wrath of the public, who admired him like a god.

Prasad Oak was speaking during the ‘Table Talk’ programme at International Film Festival of India, underway in Goa.

‘Dharmveer…’ is a biopic based on the life of late Shiv Sena leader Anand Dighe, who devoted his life to the welfare of the people of Thane in Maharashtra.

The story takes us back to the early days of Shiv Sena when a young Anand Dighe was a party worker who rose to become a prominent member of the party. A reporter traces his story meeting his mentees, his family as well as scores of common Thanekars (people of Thane) who revere him even today.

Prasad Oak said that Anand Dighe was admired like a god by thousands of people in Thane-Maharashtra.

“It was a difficult task to portray Anand Dighe as any minor mistake would have invited the wrath of the public. It was my responsibility to give justice to this role. He was god for thousands of people,” Oak said.

He said that before playing the role of Anand Dighe, he studied his movements and how he used to talk with the public.

“I had never met Anand Dighe. Hence it was a big task to play this role. But many people came and met me showing his photographs and narrating his stories, some videos on the net also helped me to observe his movements,” he said.

Prasad Oak said that the whole exercise was brought to the notice of the team and once it got nod, he used to perform as it is (like Anand Dighe).

Producer Mangesh Desai said that he dreamt of making this film from 2013 and got completed in 2022. “I wanted to reach his positive work to the people. He always helped poor people. He resolved all the issues of people, whoever contacted him,” Desai said, praising Dighe.

“His camaraderie was with people of Maharashtra. I was curious to know about his life. Anand Dighe was so powerful that he played a vital role to pacify groups involved in riots. Once such a scene is shown in the film, which was real,” Prasad Oak said.

Must Read: Shah Rukh Khan’s Most Prized Possessions: From A Dubai Villa Worth 172 Crores To Red Chillies Entertainment’s Value At 500 Crores & Our ‘Pathaan’ Is King For A Reason!