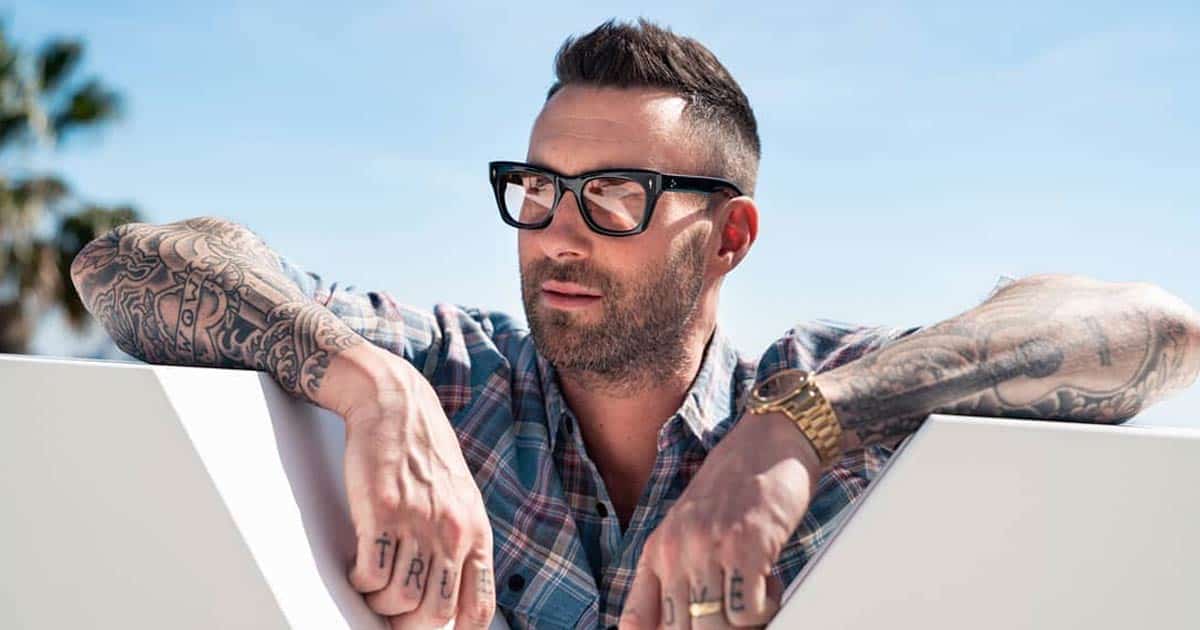 A lot has been going around Adam Levine since it was revealed that the Maroon 5 singer allegedly cheated on his pregnant wife and model, Behati Prinsloo. For the unversed, a few days ago, a TikToker named Sumner Stroh claimed the singer cheated with her and even said that he will name his third child after her.

The TikTok celebrity released a video that included screenshots of chats between them. It immediately went viral all over social media, and fans reacted to the news. However, Adam denied the rumours of having an affair but said that he crossed a line by flirting with other women.

Just after that, several other women came out and revealed that Adam Levine sent them flirtatious texts as well, which also went viral. Now, as per DailyMail, another woman has spoken about the same and has claimed to have received dirty texts from the Maroon 5 singer as well. As per the source, this woman was his former yoga teacher, Alanna Zabel.

Brad Pitt Calls George Clooney ‘The Most Handsome Man’ At Present But Guess His All-Time Favourite?

Alanna Zabel told the outlet that Adam Levine treated her like trash after she confronted him about his unwarranted messages. “This isn’t about a love affair or a salacious text, it’s about being a decent human being,” the yoga teacher said. “Friends don’t treat each other like used trash, and that’s how he treated me,” she added.

Including Zabel, a lot of five women have accused him of flirting with them. The yoga instructor revealed that Levine once sent her a message that read, “I want to spend the day with you n*ked” and bragged to his friends about how Alanna had “the best a** in town, and it was cute.”

Adam Levine’s yoga teacher also said, “He knew what I was going through with my then-boyfriend who became abusive, and instead of responding to my text, Adam simply cut me off.” Meanwhile, it is said that Behati Prinsloo, who is pregnant with their third child, is upset over this but doesn’t believe he had an affair.

Read more about it on Koimoi!

The post Adam Levine’s Ex-Yoga Teacher Claims He Treated Her Like ‘Used Trash’ After Confronting Him About Text That Reads “I Want To Spend The Day With You N*ked” appeared first on Koimoi.