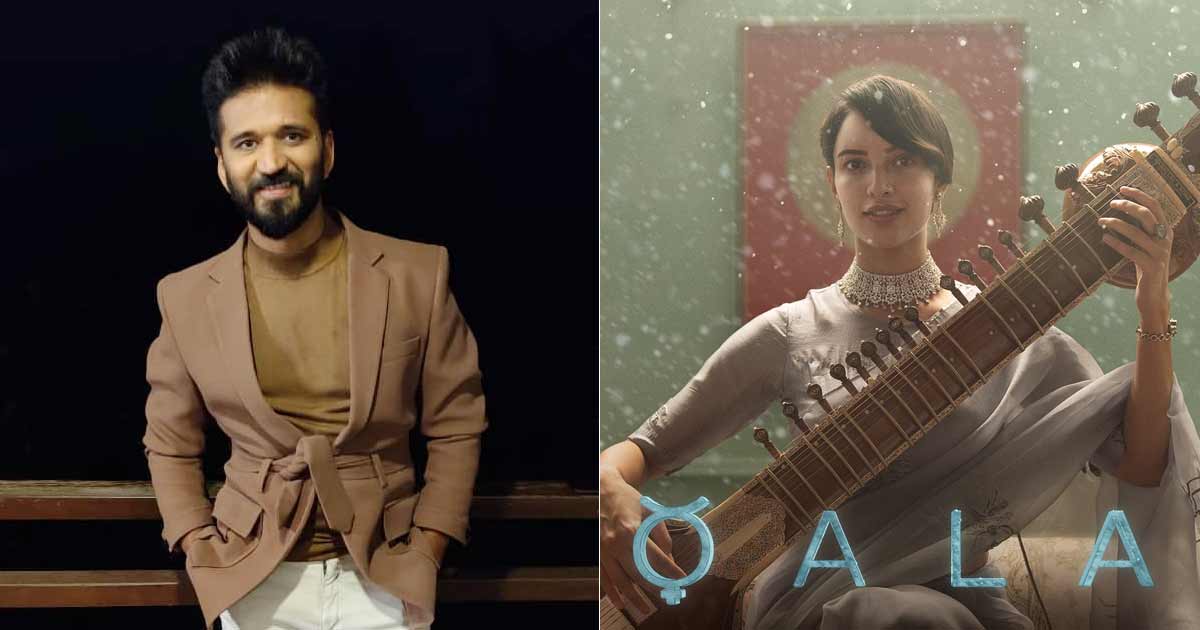 Music composer Amit Trivedi has opened up about the recently-released music album for the film Qala.

Trivedi, who has composed music for movies such as ‘Aamir’, ‘Dev D’, ‘Wake Up Sid‘ and ‘Aiyyaa’, among others, said he enjoyed doing music for ‘Qala’.

Amit Trivedi, who hopes to get positive response for his music, added: “I am elated to have received wonderful response for the songs that we have released in the past, and I am certain that my fans will shower similar much love on this album.”

Late actor Irrfan Khan’s son Babil, who is making his acting debut with the film, said: “Music has always been my lighthouse during storms and to start my journey in a film that is so rich in the quality of its music gives me immense childlike joy.”

Praising Amit Trivedi for his compositions, Babil said: “Watching Amit Trivedi bring to life the words of an ensemble of lyricists such as this, and to be aware that I have gotten the opportunity to be a part of this world, inspires the responsibility of art within me. Simply put, the music of this film and the process of its creation is truly breathtaking.”

Acytress Tripti Dimri is known for her work in films such as ‘Poster Boys’ and ‘Bulbbul‘. In ‘Qala’, she plays a singer who is under pressure to perform well because of her mother.

Set in 1930s and 40s, the movie is all about her life and the kind of pressure she has to deal everyday.

She said: “Each song is even more dear to me because the film is about music and I play a singer. I hope everyone connects with this soulful soundtrack of the 1940s the way I do.”

Qala is going to stream on Netflix from December 1.

The post Amit Trivedi Is Elated To Have Created Music For Babil & Tripti Dimri Starre Qala! appeared first on Koimoi.