Home / Gossip / Amitabh Bachchan’s Name, Image, Voice & Any Of His Characteristics Can’t Be Used Without His Consent: Delhi High Court 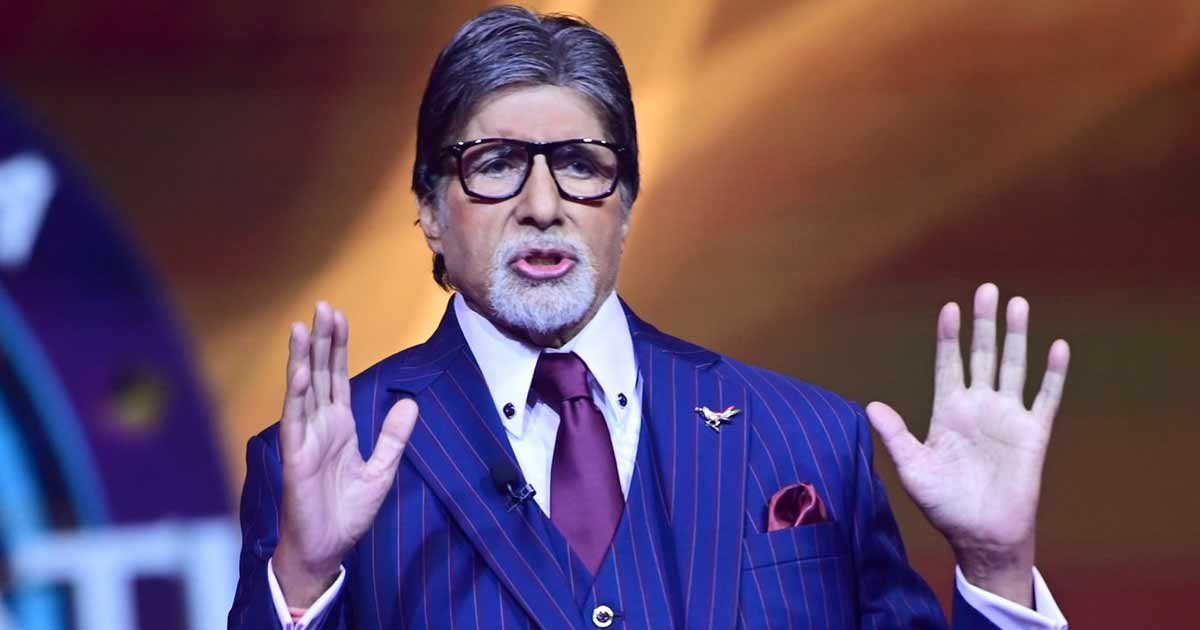 Justice Navin Chawla of the Delhi High Court on Friday issued an order restraining the use of Amitabh Bachchan’s name, image, voice, or any of his characteristics without his consent.

The order is a landmark verdict, the first of its kind in India, which is not only against the defendants namely Rajat Nagi, Rana Partap Singh & Ors. but also the world at large for misusing Mr. Bachchan’s name, image, voice, and personality attributes. It is a ‘John Doe’ order, which is against the world at large and has a wider ambit since it would be impossible for Mr. Bachchan to keep a track of the recurring infringements.

The misuse of his name, image, and voice, especially by the mobile application developers, and people conducting lottery by illegally associating with KBC, book publishers, T-shirt vendors, and various other businesses, has prompted Mr. Amitabh Bachchan to approach the High Court, seeking a restraining order against the use of his personality traits.

Drishyam 2 Director Abhishek Pathak Is Ready For The Third Part: “People Are Going To Make Theories On Part 3 & 4”

Nad Sham, A Thief Who Steals From The Rich & Gives To The Poor, Is Talk Of Bollywood With His New Hindi Movie ‘Alpha Venus’

Eminent lawyer Harish Salve along with Ameet Naik and Pravin Anand, instructed by Anand and Naik, appeared for Mr Amitabh Bachchan in the High Court.

Ameet Naik, Joint Managing Partner of Anand and Naik stated “This landmark verdict will injuct any person from using the name, image, voice and other personality attributes of Mr. Amitabh Bachchan without his consent and authorization by any means, physical or digital. The Indian jurisprudence will finally develop and evolve on personality rights and Mr. Amitabh Bachchan is the right personality to set this trend.

He further said “We are pleased that the Delhi High Court has presented this landmark verdict and am grateful to Mr. Salve and Mr. Praveen Anand for this trend setting order which will help talent in our country to protect their personality rights”.

The verdict also paves the way for the evolution of the law on personality rights in the country, which protects an individual’s right to personality and publicity, rights under copyright, and common law rights.

The HC has passed a detailed order against the defendants and the world at large, injuncting them from infringing his personality rights and attributes, including his name ‘Amitabh Bachchan/ Bachchan/ AB/ Big-B’, image and voice. The HC has also directed the DOT and Ministry of Electronics & IT to pull down all links/websites that infringe upon Mr Bachchan’s attributes.

Moreover, the court has injuncted the registrants of the domain names —www.amitabhbachchan.com and www.amitabhbachchan.in — from creating third-party rights on it. The court has also directed telecom service providers to block access to all phone numbers used by the defendants to circulate infringing messages.

Must Read: Alia Bhatt Confesses There Are Days When She Wants To ‘Vanish & Disappear’ Amid Scrutiny In Bollywood: “You Cannot Not Pay The Price That Comes With…”

The post Amitabh Bachchan’s Name, Image, Voice & Any Of His Characteristics Can’t Be Used Without His Consent: Delhi High Court appeared first on Koimoi.