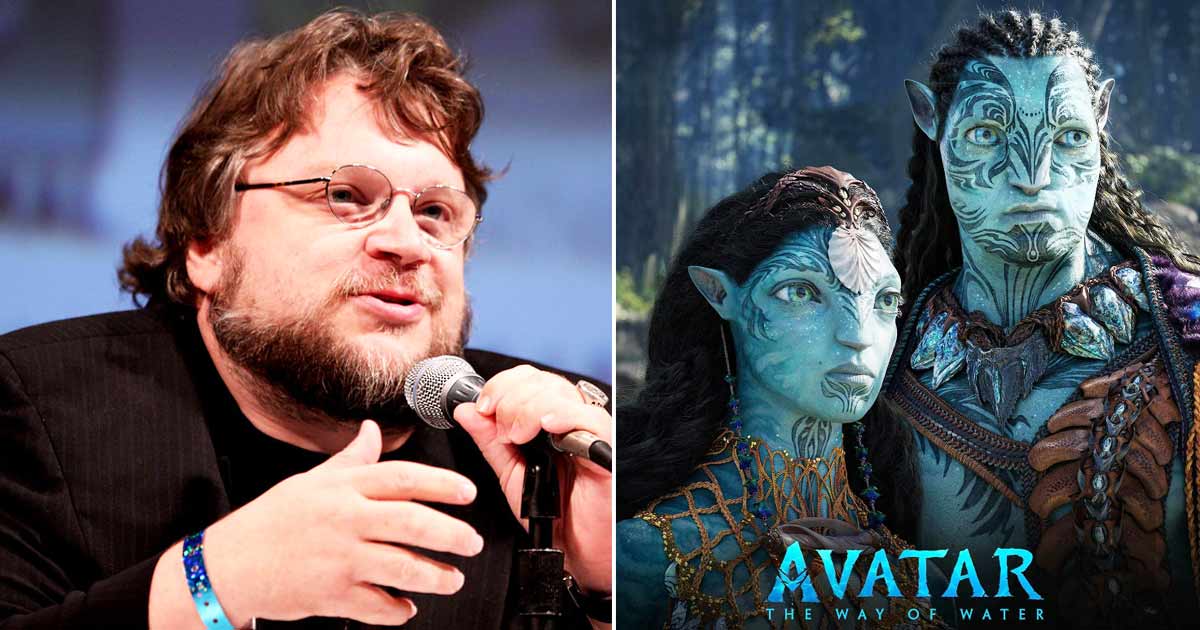 It’s just a less than a month away that the world will see one of the finest and the biggest visual spectacle decade of the year, James Cameron’s Avatar: The Way Of Water.

While producer Jon Landau took to social media to speak about finishing the final touches of the film, one of the greatest directors of this generation director Guillermo del Toro in response to it spoke about what an epic the film is!

Director Guillermo del Toro says, “A staggering achievement- AVATAR TWOW is chokefull of majestic Vistas and emotions at an epic, epic scale. A master at thepeak of his powers…”

When Katy Perry Locked Lips With Miley Cyrus & Seemingly Shaded The Kiss Later: “God Knows Where That Tongue Has Been”

Marvel’s Spider-Man Is The 2nd Most Successful Franchise Of All Time Thanks To No Way Home, Can You Guess Which Is No. 1?

A staggering achievement- AVATAR TWOW is chokefull of majestic Vistas and emotions at an epic, epic scale. A master at thepeak of his powers… https://t.co/tG6I16JlhM

Is this possibly the first review of Avatar: The Way Of Water?! Well, we all think so and it’s nothing but going to be a pure cinematic experience for the audiences around the globe.

Must Read: When Margot Robbie Literally Pulled Off A Magic On Barbie’s Set By Moving At 48 Frames Per Second’s Speed