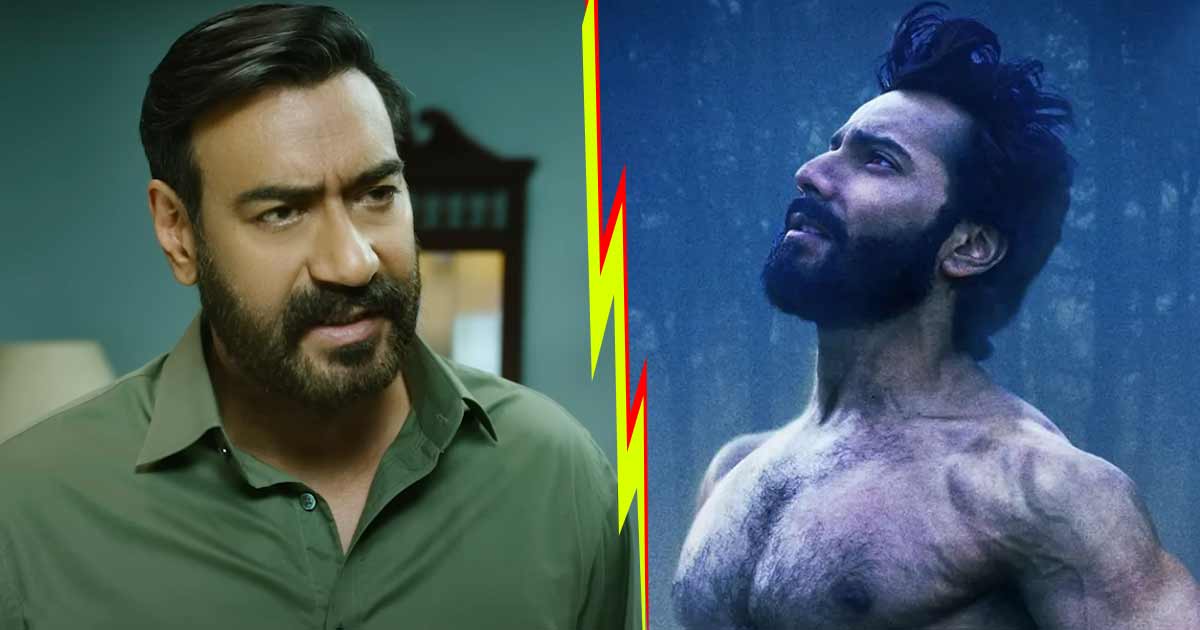 It looks like Ajay Devgn and his team is here to stay with their latest Malayalam remake, Drishyam 2. The film has completed a week at the box office and will now be facing competition from Varun Dhawan and Kriti Sanon’s Friday release. But the audience pull remains strong and Bhediya isn’t daunting the movie so far. Scroll below for all the details.

For the unversed, Drishyam 2 has managed an impressive run at the ticket windows with a fall lesser than 50% from its opening day. It brought in 8.62 crores yesterday, summing up its total to 104.66 crores after its first week. Not only is that a smashing entry to the 100 crore club but the film maintains its position despite the release of Amar Kaushik’s comedy horror.

As per the latest trends flowing in, Ajay Devgn led Drishyam 2 has registered a morning occupancy in the range of 14-16%. The hype is indeed worth it and proves the craze for South remakes, in a way that proves there’s no looking back anytime soon. On the other hand, Bhediya has also begun on a promising note.

Bhediya Result Of Koimoi ‘How’s The Hype?’ Out! It’s A Good Response For Varun Dhawan Led Film But Definitely Not A ‘Thumka’ Time Thanks To Drishyam 2 Fever

Bhediya is witnessing morning occupancy in the range of 12-15% on its opening day. This again remains a promising start, taking into consideration the harsh time Bollywood has been facing amidst the boycott trends. One cannot deny that the collision with Drishyam 2 amidst its major success could have been a worrisome start but indeed it’s turning out to be a dhamakedaar clash!

Meanwhile, Drishyam 2 is the remake of 2021 film on the same name, also serving as a sequel to the 2015 film. The film also stars Akshaye Khanna, Tabu, and Ishita Dutta among many others.

Bhediya, on the other hand, stars Kriti Sanon as the leading lady. Saurabh Shukla, Deepak Dobriyal, and Abhishek Banerjee among others will be seen in pivotal roles.