Home / Gossip / Blake Lively Net Worth: From A Plush Abode Worth $5.7 Million To Luxurious Rolls-Royce Dawn, The Diva Is Living Her Life Is Style! 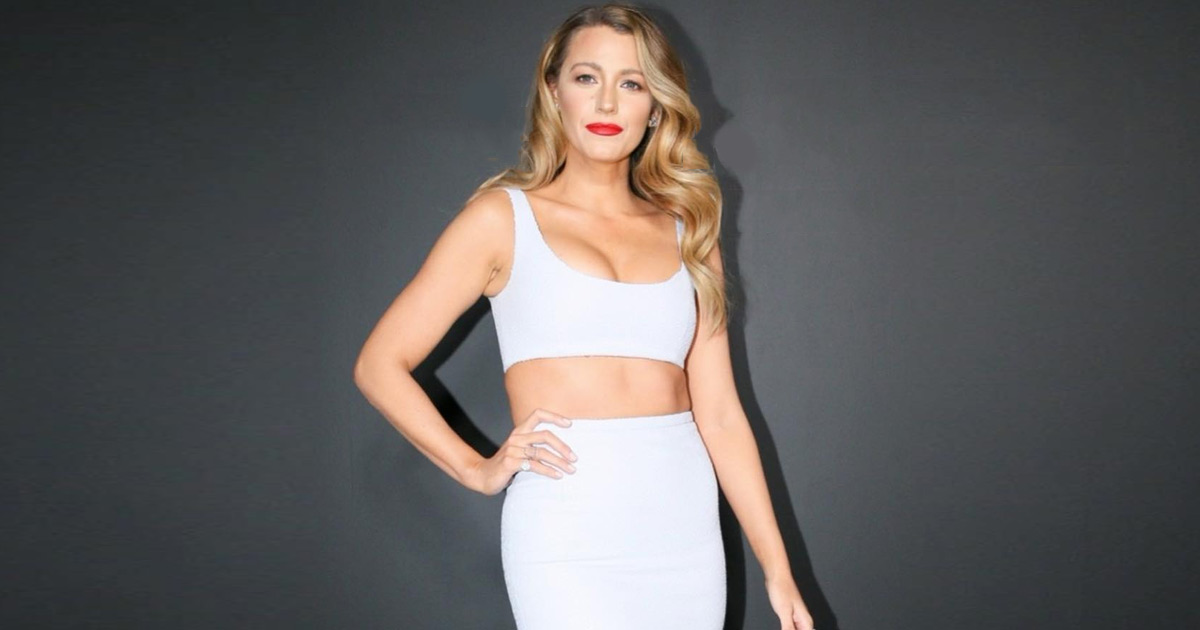 One of the most loved Hollywood actresses, Blake Lively, is mostly known for her performance in Gossip Girl. However, apart from that, she rules over our hearts being one truthful, loving wife of Ryan Reynolds as together they make us blush with their love and drama! However, do you ever wonder, after being so successful, how much Blake’s net worth is? Well, if you do, then look no further as we got you! Scroll below to find all the details about this stylish diva who lives her life queen-size!

Apart from being an actress, a wife, and a mother, Blake is a true blue fashionista. Remember her recent Met Gala look where she understood the assignment and brought the retro glam back with her outfit and the whole look! Well, we were totally blown away! She loves fashion and it’s quite clear!

Now, coming back to Blake Lively’s bank balance! Well, fasten your seatbelt as we are just about to dive in to look at her net worth and other prized possessions!

Amber Heard Once Turned Into A Sensuous Goddess Flaunting Her B**bs In A Topless Look Under Nothing But A Black Blazer, Can We Even Blame Johnny Depp For Falling So Hard?

When Malaika Arora Planned Her Own Wardrobe Malfunction As The Dori Of Her Choli Opened Up But The Truth Behind It Was Revealed Later!

Blake Lively‘s career turned after getting roped in as the lead actor in Gossip Girl as Serena van der Woodsen who is a millionaire, and quite literally, she became a millionaire in real life. The show aired for six years aka 121 episodes, and as she used to earn $60,000 per episode – well, she earned $7,260,000 (Rs. 59,92,62,180) after the show ended. Woof!

For ‘A Simple Favor’ – Blake earned WHAT!

Blake Lively has a few highly rewarding endorsements with a few popular brands. She is the face of L’Oréal Paris, and we can assume that she gets a sweet deal out of it (as we don’t know the exact price). However, as reported in Cosmopolitan, there were rumours that she earned $4 million for a two-year Gucci campaign and also got $50,000 for attending store openings!

On the other hand, Blake has a massive fanbase (read MASSIVE) on Instagram which counts over 36 million and many such brands approach her for promotions or sponsorship posts. For each such post, Blake earns approximately $300,000. In the last 12 months, she has earned mostly $6 million through them!

Blake Lively also owned a highly questionable brand ‘Preserve’ which didn’t have a long life shell as the products were quite costly. So, we don’t know how much she earned but can guess she got some kind of deal from that venture!

As per CA Knowledge, Blake’s assets include 8 real estate properties, 5 Cars, 2 Luxury Yacht! She has a fancy car collection. The diva recently bought a Rolls-Royce Dawn for $1 Million USD and owns a Lamborghini Aventador worth $7,40,000. She also has a Jaguar F-TYPE, a Audi RS Q8 and a Land Rover Defender.

According to Celebrity Net Worth, Blake Lively’s total net worth stands at $30 million (Rs 2,47,58,25,000). From 2020, she has doubled her bank balance as it was only $16 million back then! She has truly shown how to live life in style and own prized possessions like a star!

What do you think of Blake Lively’s lifestyle and net worth? Let us know your thoughts in the comments!

Must Read:  Lovesutra Episode 2: When Alia Bhatt Revealed Her Favourite S*x Position ‘Missionary’ & Females Across The Globe Would Relate With It, Here’s Why!

The post Blake Lively Net Worth: From A Plush Abode Worth $5.7 Million To Luxurious Rolls-Royce Dawn, The Diva Is Living Her Life Is Style! appeared first on Koimoi.