Konkona Sen Sharma and Ranvir Shorey have a new addition to their family – their baby boy was born on Tuesday (March 15). . 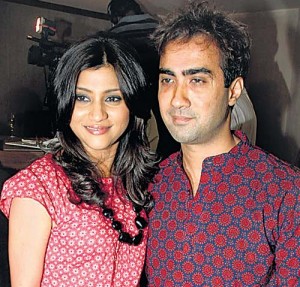 Other than that, actor Vivek Oberoi and Tennis player Mahesh Bhupathi also conveyed their best wishes to these young parents.

Konkona and Ranvir were involved in an affair for about three years before they tied the knot. The marriage took place last year in a hush-hush function which was attended by only the friends and family members of the couple at their Mumbai’s residence.