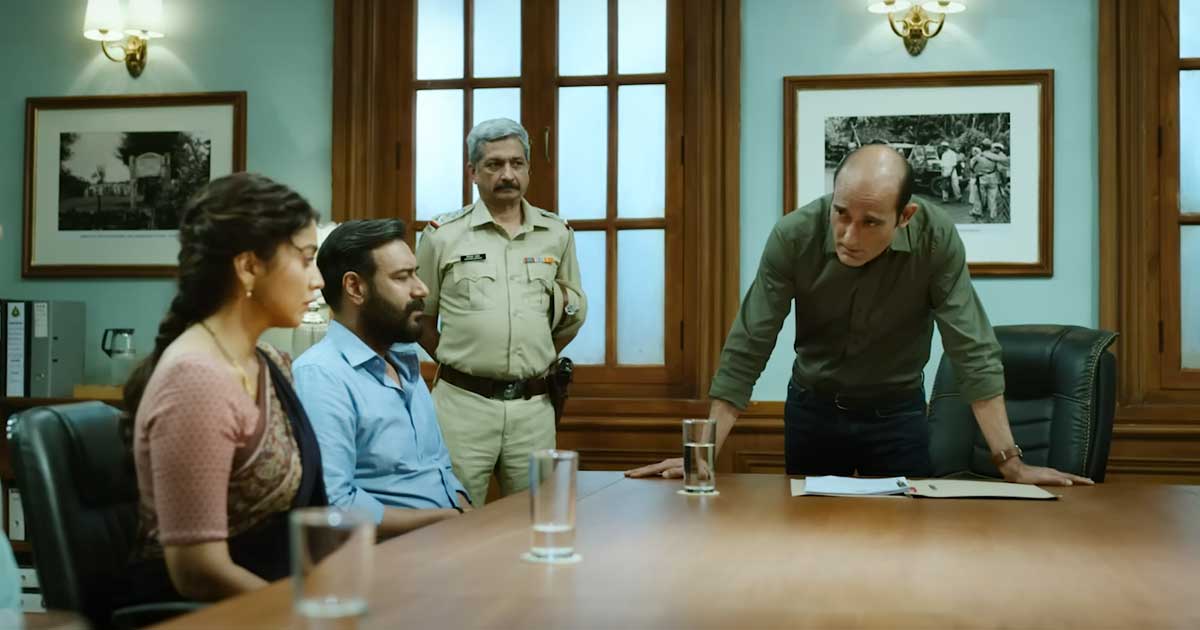 The stage can be set for celebrations! With Drishyam 2 going past the 190 crores mark, less than 10 crores need to come in now before a double century is scored at the box office. With 192.34 crores scored already in 25 days, the film is now very close to hitting the 200 crores mark, and once that happens, it would be only the third Bollywood film to do that after Brahmastra and The Kashmir Files.

The film is practically the lone horse in the race and looking at that, one would have expected the weekday numbers to be even better. After all, the film has been showing very good jump on Saturdays already, and the weekdays prior to this had been quite close to the Friday numbers. Hence, it is a little surprising that in the third week, while Friday stood at 4.45 crores, Monday had come down to 3.05 crores and Tuesday was 2.53 crores. Ideally, the film should have stayed upwards of 3.50 crores on a daily basis. That said, weekend collections are always so huge that they make up for it each time around.

Drishyam 2 should now collect around 5 crores more today and tomorrow, which means Ajay Devgn and the team would have to wait till Friday or maybe Saturday morning to see it enter the 200 Crore Club.

The post Drishyam 2 Box Office Day 19: Keeps Going On Tuesday, Is Now Less Than 10 Crores Away From 200 Crore Club appeared first on Koimoi.