Home / Gossip / Drishyam 2 Director Abhishek Pathak Is Ready For The Third Part: “People Are Going To Make Theories On Part 3 & 4” 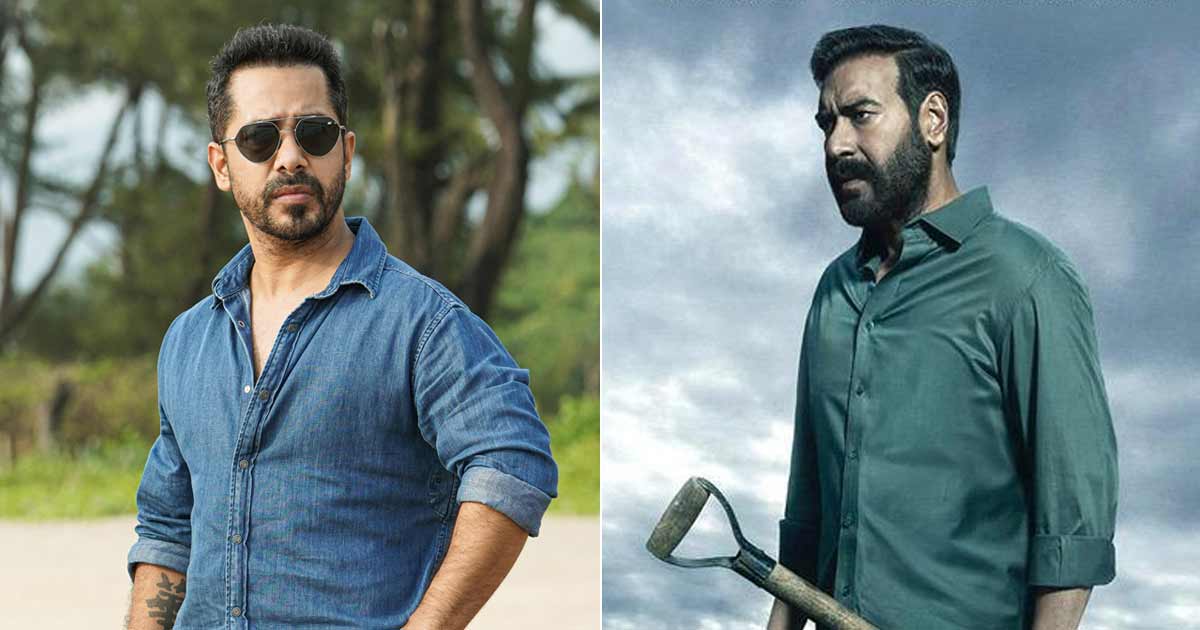 Drishyam 2 director, Abhishek Pathak, is taking a sigh of relief as the film has successfully managed to impress the audience. The film’s first part was released in 2015, and Nishikant Kamat directed it. Unfortunately, Kamat passed away in 2020, leaving the director’s chair empty. Abhishek came on board as the director of the second part and was one of the producers of the films. But the first part was a huge critical and commercial success; hence, the Ujda Chaman director had a tough job at hand.

Drishyam was the remake of the Malayalam film of the same name, released in 2013. The original movie only got its sequel last year, with actor Mohanlal in the lead again. Earlier this month, Ajay Devgn once again reprised the role of Vijay Salgaonkar, with Abhishek Pathak donning the director’s hat. The film has already become the second Bollywood movie to have the biggest week-one collections after Brahmastra. The movie has already into the 100-crore club, and with that, people are wanting to know about the director’s plans for its sequels.

In a recent interview with ETimes, the ecstatic director finally spilt the beans, saying, “People are excited, so they are going to make theories on parts 3 and 4. But we’re just about to close our first week now. For sure, there’s a demand for part 3, and it shall happen, but we are happy to be crossing the 100-crore number at the moment. Once we have some time off, we will think about what we’re going to do in the next part, but as of now, we’re just enjoying every bit of feedback that we’re getting.”

Abhishek Pathak also spoke about his upcoming projects. In his conversation with ETimes, he said, “I have a couple of scripts already in place. I’m thinking about what to take next. I need to put my brain to it because after delivering this one; I want to take a story that is loved by people and accepted the way this one was received.” Hence, the director is now going to invest more time in deciding his next project.”

Drishyam 2 has entered the 100 crore club, with its current collections being 104.66 crores. It is quite a euphoric experience for Abhishek Pathak, and we are not complaining!

The post Drishyam 2 Director Abhishek Pathak Is Ready For The Third Part: “People Are Going To Make Theories On Part 3 & 4” appeared first on Koimoi.