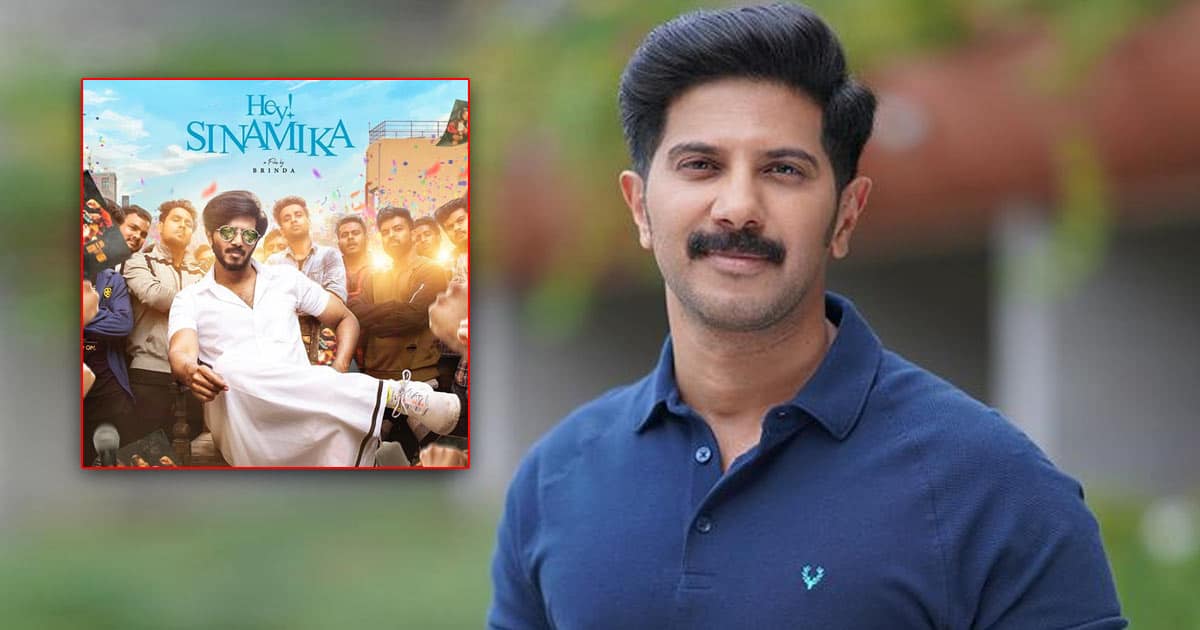 Actor Dulquer Salmaan, who has sung the song ‘Achammillai’ for his upcoming Tamil film ‘Hey Sinamika’, is believed to have recorded the energetic rap number in a matter of just an hour and half.

Before singing the song, Dulquer got his Tamil pronunciation right with lyricist Madhan Karky, post which he was ready for the recording.

Talking about the recording, debutant director Brinda Master said: “I was clear from the beginning that I wanted Dulquer to sing this song. But our music composer Govind Vasantha and I were also a bit apprehensive because Dulquer, though he is a good singer, has never sung in Tamil before and the lyrics are a bit tough and the pace of the song is very fast.

“But when we suggested to Dulquer that he should sing this song, he agreed readily. The song required a swag and attitude, which only professional rappers can exude, but Dulquer managed to do so with ease. Dulquer has sung the song with gusto and has put his full energy and soul into it.”

As a treat to all Dulquer fans, the makers decided to release the lyrical video of the song on Friday.

Must Read: Pushpa Director Sukumar Wants To Work With Akshay Kumar, Reveals Getting Khiladi’s Call Saying “You’ve To Work With Me…”

Be a part of our community to get the latest Tollywood news, Kollywood news & more. Stick to this space for the regular dosage of anything and everything entertainment! While you’re here, don’t hesitate to share your valuable feedback in the comments section.