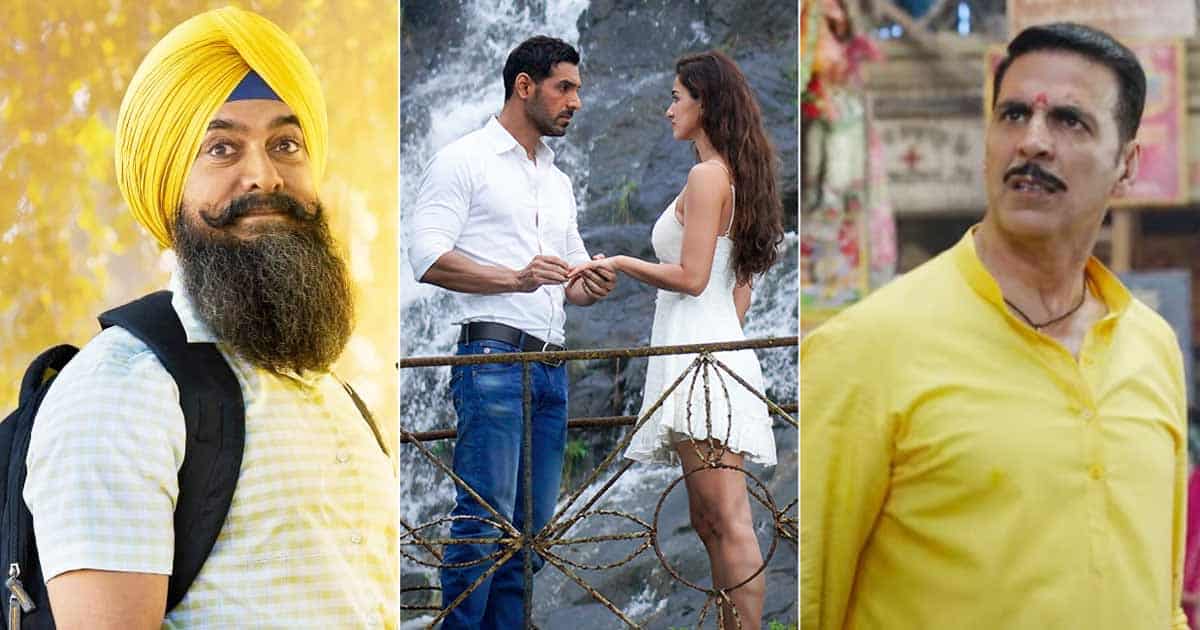 The psychological thriller had a good opening day collecting Rs 7 crore. It turned out to be amongst the top openers as well as the weekend grossers of Arjun Kapoor. However, the Monday collection saw a massive 50 % drop as compared to the opening day.

Since then, Ek Villain Returns has been struggling to find an audience at the theatres. During the pre-pandemic era, the film could have been considered a box office disaster but considering other promising films failing at the box office now, Mohit Suri’s film made a fair business at the box office.

John Abraham & Arjun Kapoor starrer prequel, Ek Villain was considered to be a blockbuster. It’s a shame that Mohit Suri’s film could not achieve the feat of the 2014 release. Nevertheless, it continues to sail at the box office albeit on the lower side. If the latest early trade reports are to go by, the psychological thriller will earn Rs 1.-1.50 crores.

Now all eyes are on the second week. At the time of the release, Ek Villain Returns was expected to cross the Rs 50 crore mark comfortably but now the lifetime collection may not be more than 42-44 crores. Come next Friday, two big releases are waiting to create a storm at the box office.

Aamir Khan’s Laal Singh Chaddha and Akshay Kumar’s Raksha Bandhan are already creating enough buzz. The majority of the screens will be allocated to both films. This means the second week may turn out to be a swan song for Ek Villain Returns.

For more updates on Box Office, tune into Koimoi.