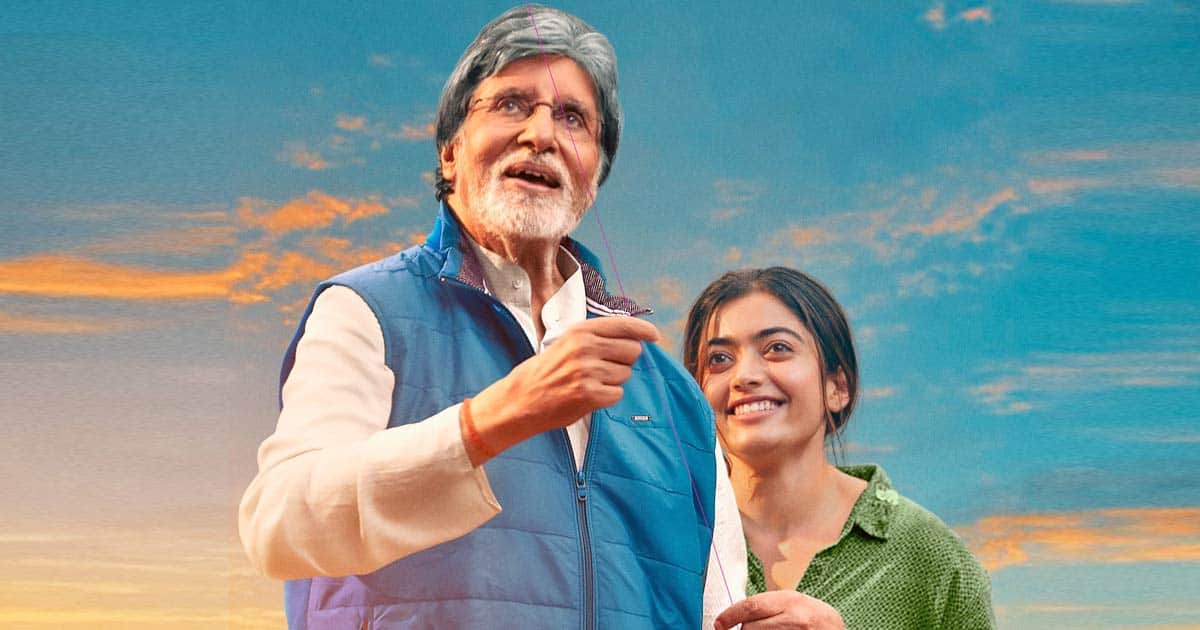 This Friday sees the release of Goodbye. The film is special since it has Amitabh Bachchan in the lead and also marks the Bollywood debut of south star Rashmika Mandanna. Amitabh Bachchan has already been seen in the biggest Bollywood grosser of 2022, Brahmastra, in a pivotal role. Prior to that he played the lead in Jhund and then was also seen in Runway 34, which has fortunately been getting its due over a period of time on OTT. Now that Goodbye is arriving in theatres, one expects yet another dynamic, emotional and sensitive act from Big B.

On the other hand for Rashmika this is an unconventional start in Bollywood. She plays Amitabh Bachchan and Neena Gupta’s daughter and would be seen in a de-glam avatar. Moreover, her characterization is more like a girl next door rather than something filmy. In fact, the entire set-up of this Vikas Behl-directed film is more into the slice-of-life zone rather. Interestingly, Vikas Behl’s last film Super 30 was with Hrithik Roshan and had emerged as a superhit. Now that Hrithik has been seen in Vikram Vedha, Vikas is coming a week later with Goodbye.

Coming to the box office fortunes of the film, the film will certainly open better than Jhund which had collected 1.38 crores on its opening day. Its set up in fact reminds of Piku and ideally, the opening should be on the same lines. However, that film also boasted of Deepika Padukone and Irrfan Khan which added further weight to the film.

Ponniyin Selvan 1 Box Office: Rajinikanth’s All-Time Record In USA Is In Danger As This Mani Ratnam’s Magnum Opus Is On A Rampage Mode

When that film had started at 5.30 crores and that too during pre-pandemic then one can expect at best half of that coming in for Goodbye on the first day. By that rationale, one expects a start of 2-3 crores for the film.

Must Read: Godfather Box Office Day 1 (Early Trends): Chiranjeevi Starrer Is Off To A Good Start, Fails To Beat Acharya By A Huge Margin But…