Producer-director Yash Chopra’s next film starring Shah Rukh Khan, Katrina Kaif and Anushka Sharma is one of the most hyped and anticipated films this year. In a well-kept secret, the makers didn’t reveal the name even though the film is going to be released in a few months now. 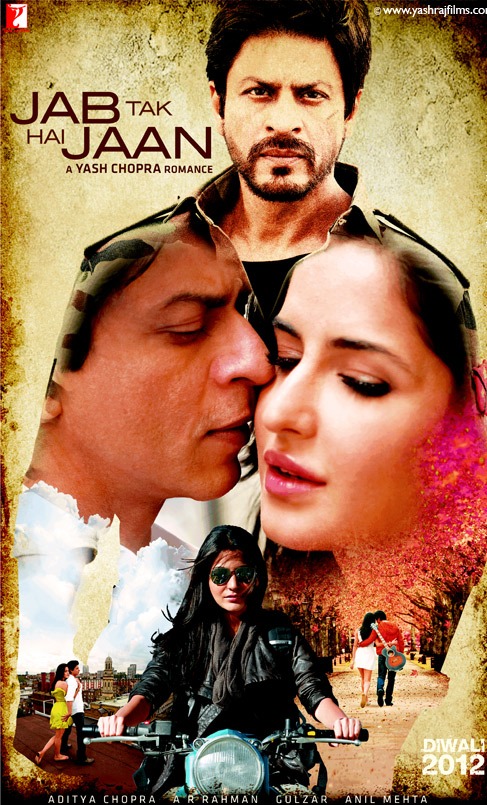 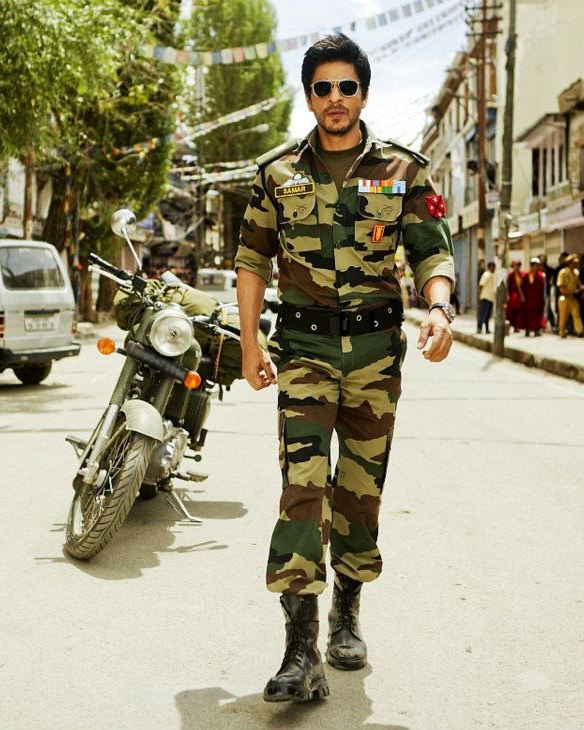