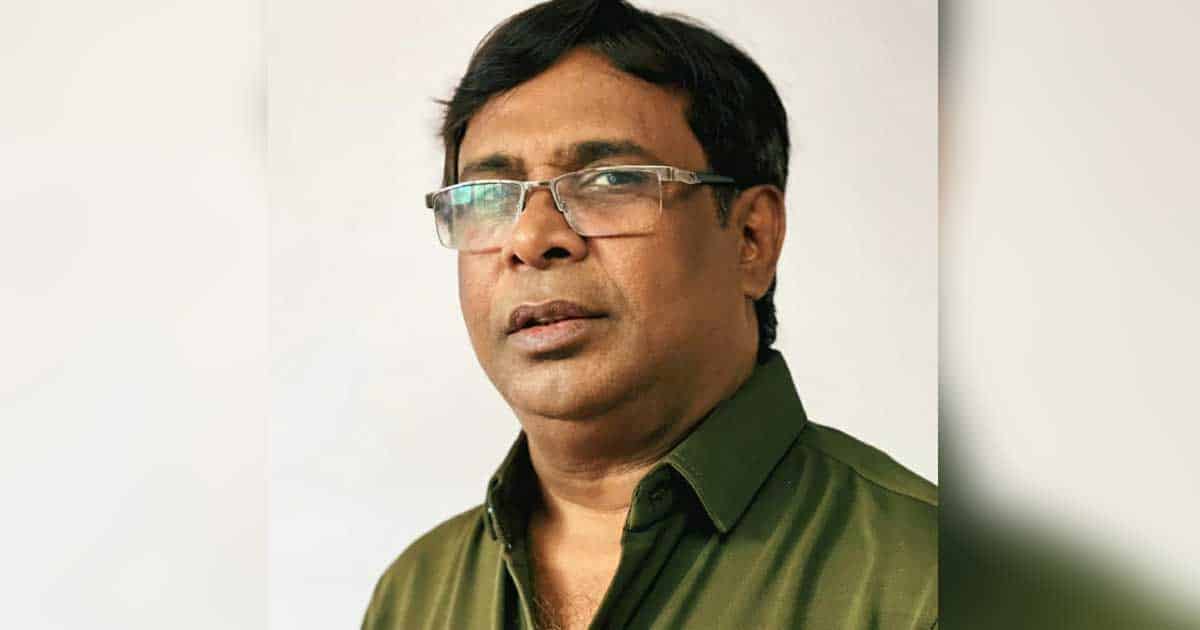 Lyricist and singer Raqueeb Alam who has penned the lyrics to the Hindi version songs of Allu Arjun-starrer ‘Pushpa: The Rise’, is overjoyed with the response to the songs composed by acclaimed music director Devi Sri Prasad.

The song ‘Srivalli’ crooned by Javed Ali was trending at the number 1 position on YouTube before it climbed down to the number 2 position in music on the streaming giant. ‘Oo Bolega Ya Oo Oo Bolega’ by Kanika Kapoor at 3rd position on YouTube, ‘Sami Sami’ by Sunidhi Chauhan has been trending at number 6, ‘Eyy Bidda Ye Mera adda’ by Nakash Aziz and ‘Jaago Jaago Bakre’ by Vishal Dadlani have also been trending, all written by Raqueeb.

Raqueeb Alam has worked across different verticals of the Indian film industry including Telugu, Hindi, Tamil, Kannada, and Malayalam. He has worked in films like ‘Slumdog Millionaire’, ‘Gangster’, ‘Maximum’, Deepa Mehta’s ‘Water’ and many more.

Vaani Kapoor Reveals Wanting Her Filmography To Be As Diverse As Possible: “I Hope That Filmmakers Would Feel Extremely Confident To Approach Me”

Speaking on the occasion Raqueeb Alam says, “It is a great feeling to see the album trending and so much love has been showered from the audiences for the songs.”

Commenting on his association with Devi Sri Prasad, he further says, “When DSP called me for the film ‘Pushpa’, I didn’t think for a second and reached there the same day. The entire project was helmed by DSP and I started with the first song ‘Jaago Jaago Bakre’ and eventually all the five songs for the film.”

Complimenting DSP’s understanding of lyrics, the lyricist adds, “He understands the nuances and the essence of lyrics extremely well and has always been good with maneuvering a project. Some of what we have produced on-screen as a team has been the outcome of his intense trust in me and our similar vision to create the same magic.”

“DSP is not only my colleague or a good friend, but he is also more like a brother to me and our association goes back a long way. I have been working with DSP since his first film ‘Devi’ and since then have written numerous blockbuster songs for him including ‘Aa Aante Amalapuram‘, ‘Eswara’ from blockbuster Telugu film ‘Uppena’,” Raqueeb Alam concludes.

The post Hindi Lyricist Raqueeb Alam Is Quite Elated With Response To Allu Arjun’s ‘Pushpa’ Soundtrack, Calls It A “Great Feeling” appeared first on Koimoi.