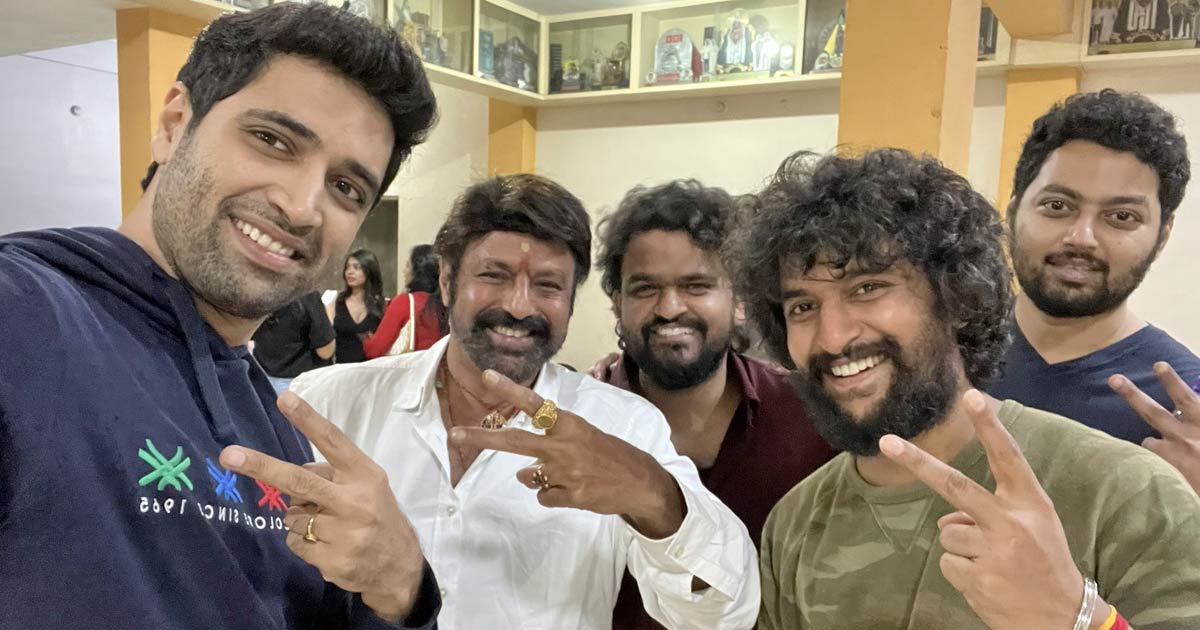 After making a mark with ‘Major’, Adivi Sesh is back with his latest Telugu crime thriller ‘HIT 2’ which is having a good hold on the box office.

According to box office analysts, the movie has collected a worldwide gross of Rs 20.1 crore in two days and it is likely to enter the breakeven mark in most of the territories by the first weekend itself.

Meanwhile, the film’s team held a special screening for Tollywood superstar Nata Simham Nandamuri Balakrishna, who watched the Sailesh Kolanu directorial along with his son Mokshagna.

RRR Glory Begins, Shortlisted To Compete With Avatar 2 & Other Hollywood Biggies For Oscars 2023 In This Category?

Balakrishna, who enjoyed the movie thoroughly, heaped praises on the film team.

Balakrishna reportedly called ‘HIT 2’ ‘spine-chilling’ and the ‘ultimate thriller’. When Adivi Sesh suggested in jest that they may request Balakrishna to be part of the ‘HITverse’, he smiled but didn’t say no.

In ‘HIT 2’, Sesh essays a lazy, laidback cop on the trail of a criminal. The second instalment from Sailesh Kolanu’s ‘HITverse’ has been directed by Sailesh Kolanu. The film, which hit the screens on December 2, is due for Hindi release shortly.