Home / Gossip / Jake Gyllenhaal Talks About Being A Proud Uncle To Sister Maggie’s Kids: “They Find Trees More Interesting Than Phones, Which Is A Rarity.” 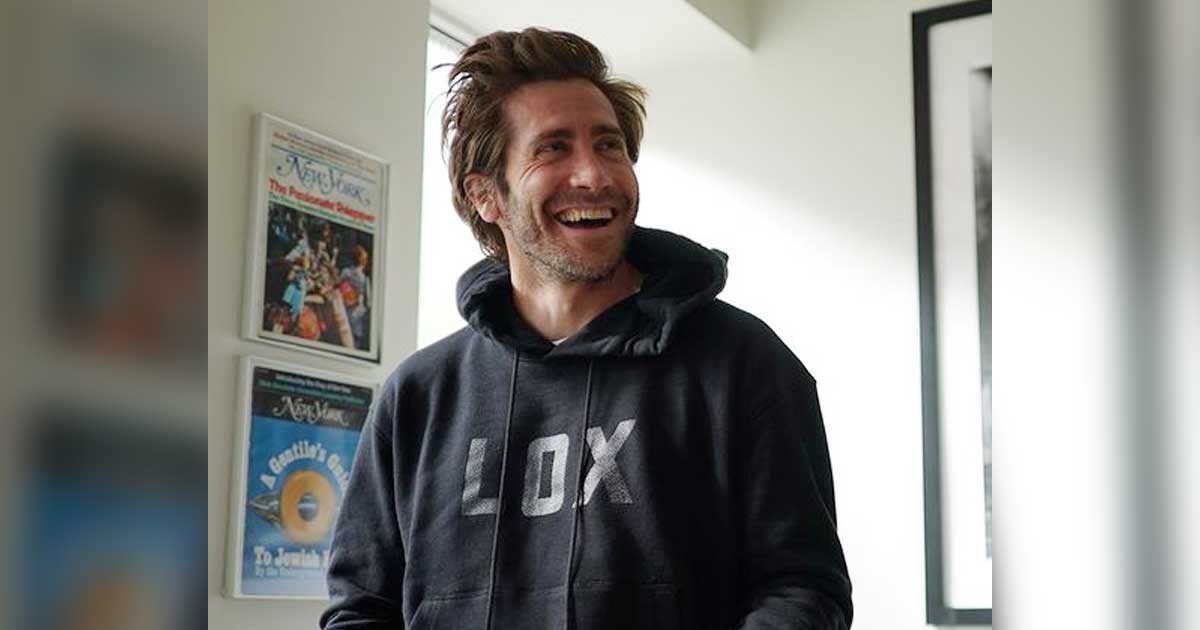 Hollywood star Jake Gyllenhaal has said that women are “superior to men” and paid tribute to the “incredible” females in his own family, which includes his actress sister Maggie Gyllenhaal.

Jake Gyllenhaal’s actress sister Maggie Gyllenhaal and her husband, ‘Shattered Glass’ star Peter Sarsgaard have two daughters together – Ramona, 14, and Gloria Ray, nine, and he is proud to play an active role in their lives, reports femalefirst.co.uk.

Will Smith Opens Up On Turning Down Quentin Tarantino’s Django Unchained: “I Didn’t Want To Make A Slavery Film About Vengeance”

James Bond Fans, Wait Until 2022 To Know Who’s The Next After Daniel Craig! No Time To Die Producer Makes A Big Statement

Jake Gyllenhaal regularly has both girls stay over at his house to give their parents a break and to really get to know them as they grow up.

In an interview with The Sunday Times newspaper, he said: “They are truly two of the most incredible people. They come from a long line of incredible women and they’re even more incredible than the ones before them.”

On why he wanted to do more with his nieces after years of just seeing them “at a dinner or a thing”, Jake Gyllenhaal added: “(They come) to stay with me, you know, when my sister and my brother-in-law need a break, and actually having the time to say let’s spend five days together.”

“Getting to know them and watching them grow up and actually sitting and listening to their experiences and the things that they’re going through.”

The actor never tries to parent the girls and gives them the freedom of his home.

Jake Gyllenhaal said: “Because they are the farthest from being a handful that you could imagine. And they’re really not on their phones. Their father taught them a lot about the outdoors and the country, it’s very important to him. So they find trees more interesting than phones, which is a rarity.”

Must Read: Khloe Kardashian Shares Missing ‘Being Paid’ To Be Around Her Famous Family After Their Reality Show KUWTK Ended

The post Jake Gyllenhaal Talks About Being A Proud Uncle To Sister Maggie’s Kids: “They Find Trees More Interesting Than Phones, Which Is A Rarity.” appeared first on Koimoi.