Home / Gossip / James Bond: Dan Stevens From Downton Abbey Joins Henry Cavill & Others As Bookies’ One Of The Top Choices For The Next 007 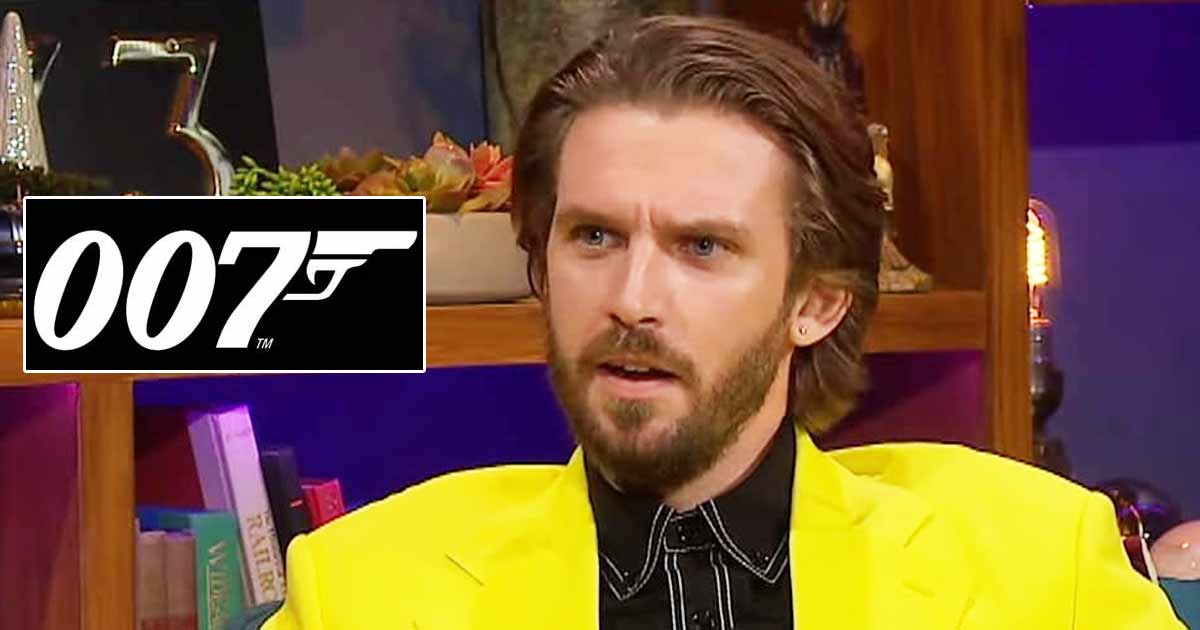 Who will be the next James Bond? This is a question that has been on the minds of 007 fans since Daniel Craig appeared in his last movie as the British superspy. 2021’s No Time to Die was a box office hit and the best way to celebrate the actor’s exit from the franchise.

The Knives Out actor first appeared as Bond in 2006’s Casino Royale. After that, he played the role in four more movies over the span of 15 years. Now, the hunt to find the next 007 is on and many names have been in the running.

The most popped-up name is that of Henry Cavill. Not only is he the top choice of the fans, but also a favourite amongst the bookies. However, now, another actor has been rising among the options of becoming the next James Bond. It is none other than Dan Stevens, aka Matthew Crawley, from Downton Abbey.

Johnny Depp Won The Trial But Loses To Amber Heard In Google’s Most Searched Celebrity In 2022! Here’s Where Elon Musk, Kim Kardashian & Others Stand

As per VegasInsider.com, which has monitored the odds data of more than 20 bookmakers, Dan Stevens is currently ranked as the fifth most likely pick to take over as James Bond. However, neither the actor nor the producers of the franchise have addressed his chances of playing 007.

But when we look at the latest requirements an actor must match to play the role of the iconic British super spy, Dan fits with the height limit. However, he is already 40 years old and it is said that the execs are looking for a younger actor who can stick to the role for a decade.

Besides Dan Stevens and Henry Cavill, other names in the running for the next James Bond are Idris Elba, Regé-Jean Page, James Norton, Tom Hardy, Richard Madden, Kit Harington, and more.

Must Read: Marvel’s Spider-Man Is The 2nd Most Successful Franchise Of All Time Thanks To No Way Home, Can You Guess Which Is No. 1?

The post James Bond: Dan Stevens From Downton Abbey Joins Henry Cavill & Others As Bookies’ One Of The Top Choices For The Next 007 appeared first on Koimoi.