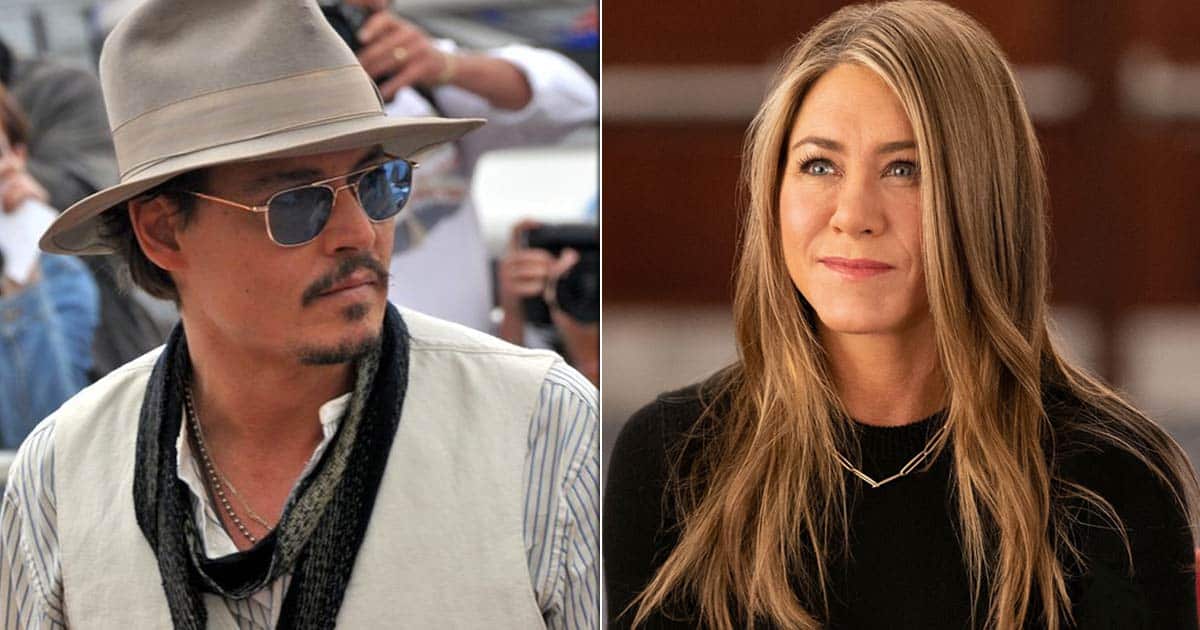 Johnny Depp has been trying his best to revive his career post the high-profile legal battle with Amber Heard. He witnessed his much-needed redemption after winning the defamation trial that recently took place at the Virgina court. Many celebrities including Kate Moss, Jason Momoa, Robert Downey Jr had been supporting him but that seems to be vanishing again! Is Jennifer Aniston among his rare constants? Scroll below for details.

It was just a while back that we reported to you about the ‘missing likes’ on JD’s victory post. If one remembers the Pirates Of The Caribbean star spoke about “getting his life back” in a lengthy post after winning the latest case against Amber Heard. Many including Robert Downey Jr, Joey King, Jason Momoa, and others had liked the post and showed their silent support.

A report by Newsweek claims that the support seems to be unfortunately vanishing. Neither Robert Downey Jr, Bella Hadid, Zoey Dutch nor Elle Fanning, Sophie Turner are liking the post anymore. It has made many question if they are taking a U-turn and have decided to maintain a neutral stance. But Jennifer Aniston is amongst the rare ones who continue to back Johnny Depp.

Johnny Depp vs Amber Heard: Robert Downey Jr, Sophie Turner, Joey King & Many Celebrities Unlike The ‘Victory Post’ Shortly After Showing Support To The Pirates Of The Caribbean Star?

Jennifer Aniston continues to be one of the 19 lakhs+ users who have liked the post shared by Johnny Depp. In addition, the Friends star is also not following Amber Heard on the social media platform. So the message is pretty loud and clear!

Meanwhile, Johnny Depp is trying his best to revive his career. He has been performing in a few concerts with close friend Jeff Beck. He will also be touring with his band Hollywood Vampires.

Must Read: Ezra Miller Accused Of Running A Cult, Grooming Minors & Trying To Have S*xual Relationship With Them?