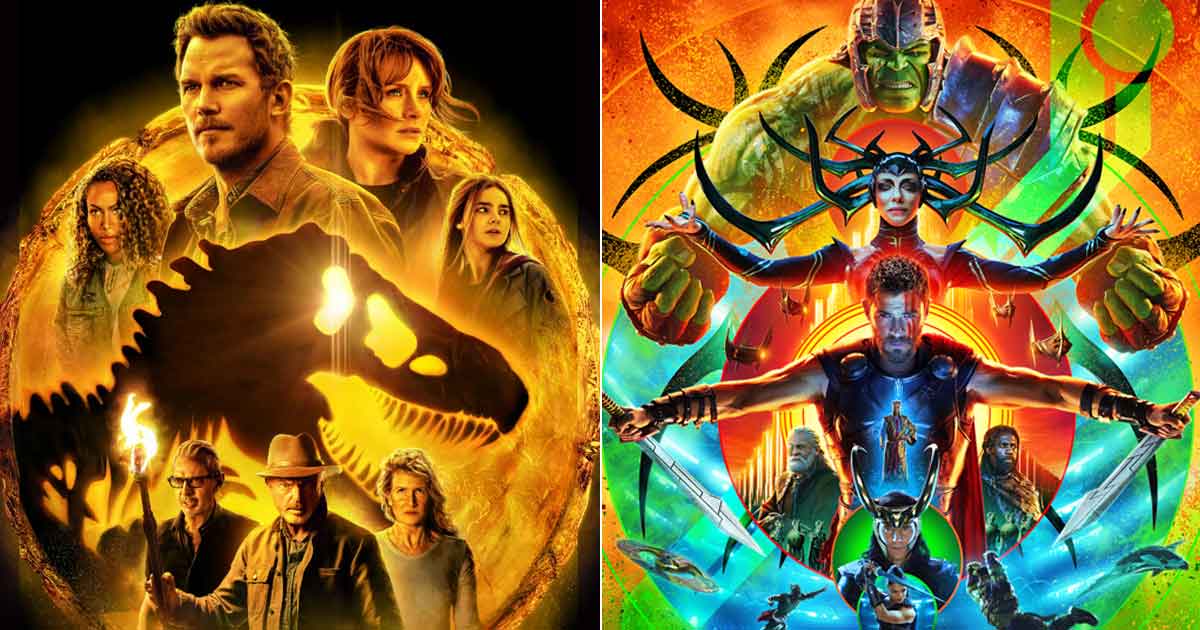 Jurassic World Dominion led by Chris Pratt has turned out to be another success story for Hollywood at the Indian box office. Not as per expectations, but the film has done good business and is already a profitable venture. Scroll below to know about its collection.

The film is the last film in the Jurassic World trilogy and overall the sixth film in the Jurassic Park franchise. Before the release, very high expectations were pinned on this Chris Pratt starrer. However, the word-of-mouth wasn’t very favourable and the results were clearly seen through drops during weekdays after the glorious opening weekend.

In India, Jurassic World Dominion has made 61 crores* till now. The film has definitely slowed down after a good start and isn’t going to be a 100 crore grosser, which was expected earlier. Speaking of 2022, it is the second-highest Hollywood grosser after Doctor Strange In The Multiverse Of Madness (126.94 crores).

In the all-time highest Hollywood grossers list, Jurassic World Dominion is at 18th position and has surpassed Thor: Ragnarok (60 crores). The next target is The Conjuring 2 (62 crores) and Joker (64 crores). It will be surpassing its prequel, Jurassic World: Fallen Kingdom (72 crores), before wrapping up its run at the box office. It will not be able to outshine the first part of Jurassic World, which had made 101 crores in India.

In Koimoi’s verdict table of 2022, Jurassic World Dominion has been given a ‘plus’ verdict, which means it has yielded some decent returns after recovering its making cost (in this case, it is distribution rights cost).