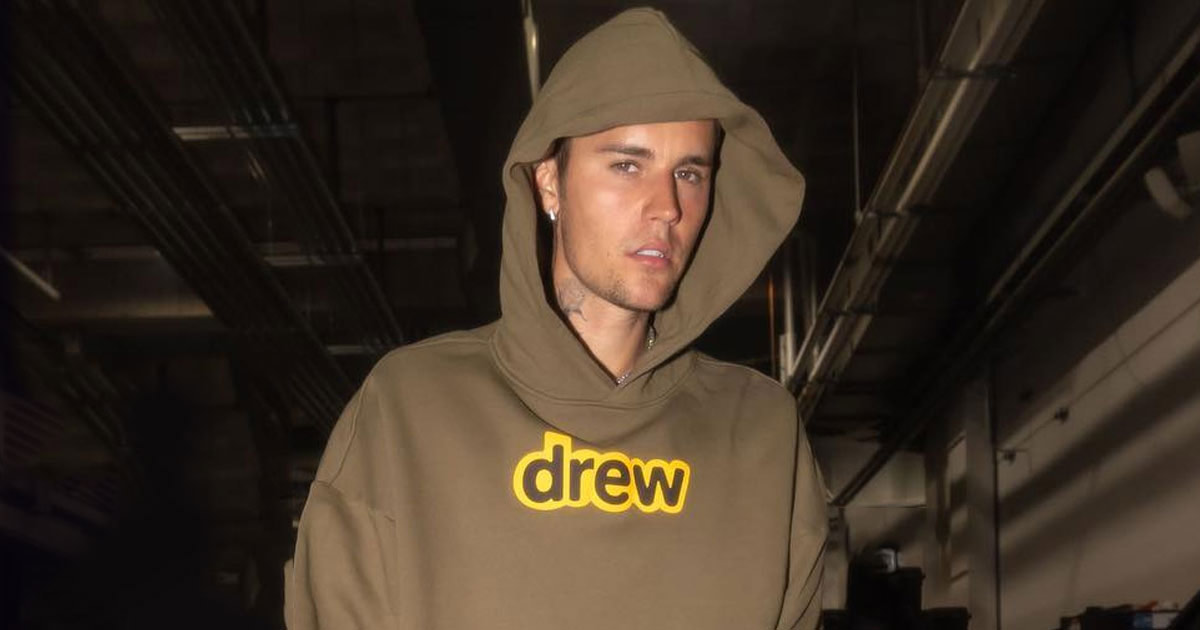 Pop Icon Justin Bieber is in the news as he has sold his share of the rights to his music to Hipgnosis Songs Capital for a whopping amount of $200 Million. The deal was rumored for a long time until the company announced the news. With the reported deal of $200 Million, Justin Bieber has made one of the largest rights sales for any artist of his generation.

Throughout his career, Justin Bieber has been considered one of the best singers of the generation and this deal is no surprise. What surprises the amount of the deal that has shocked everyone. However, it definitely sets a benchmark for all artists around the globe. Read on ahead to know more about the deal.

According to a source, Hipgnosis Songs Capital has made its biggest acquisition to date, covering all 290 titles in Bieber’s catalog released prior to Dec. 31, 2021, including his most recent album, Justice (2021). The firm owns one of the biggest hits of the generations namely “Baby” and “Sorry”.

‘Breaking Bad’ Stars Bryan Cranston & Aaron Paul Get Hurt On Learning A Fan’s Relative Never Watched The Show, Ask “What Are You Into… Anime/Cartoons?”

Robert Pattinson’s ‘The Batman’ Snubbed By Oscars For Best Cinematography, Fans Call It A Joke: ” This Is F*cking Unbelievable”

The 28-year-old artist now joins the artists who have made a huge amount of money by cashing out their catalogs. While the Hipgnosis Songs Capital did not disclose the terms of the deal, Justin Bieber joins Justin Timberlake and Shakira, who have sold their stakes and had a deal with the same company.

Usually, the company never takes such high risks by taking a young artist as they have a history to prove they have a strong backing. However, with the success and fame that Justin Bieber has, the deal was a brainer as he gave some of the best hits in recent times!

In a statement, Hipgnosis Songs Capital chief Merck Mercuriadis appreciated Justin Bieber and said, “The impact of Justin Bieber on global culture over the last 14 years has truly been remarkable.”

Let us know in the comments what do you think about this deal?

Must Read: Lovesutra Episode 14: When Selena Gomez Said “Yes” To Having S*x With Ex Justin Bieber Out Of Love & There’s Nothing Wrong In Getting Intimate With The Person You Once Loved!

The post Justin Bieber Signs His Biggest Deal In The History With Higpnosis For $200 Million Including His Most Viewed Songs – ‘Sorry’ & ‘Baby’ appeared first on Koimoi.