Home / Gossip / Kangana Ranaut Once Spoke About Her ‘Snake Phobia’ & No, This Wasn’t Any Dig At Karan Johar! 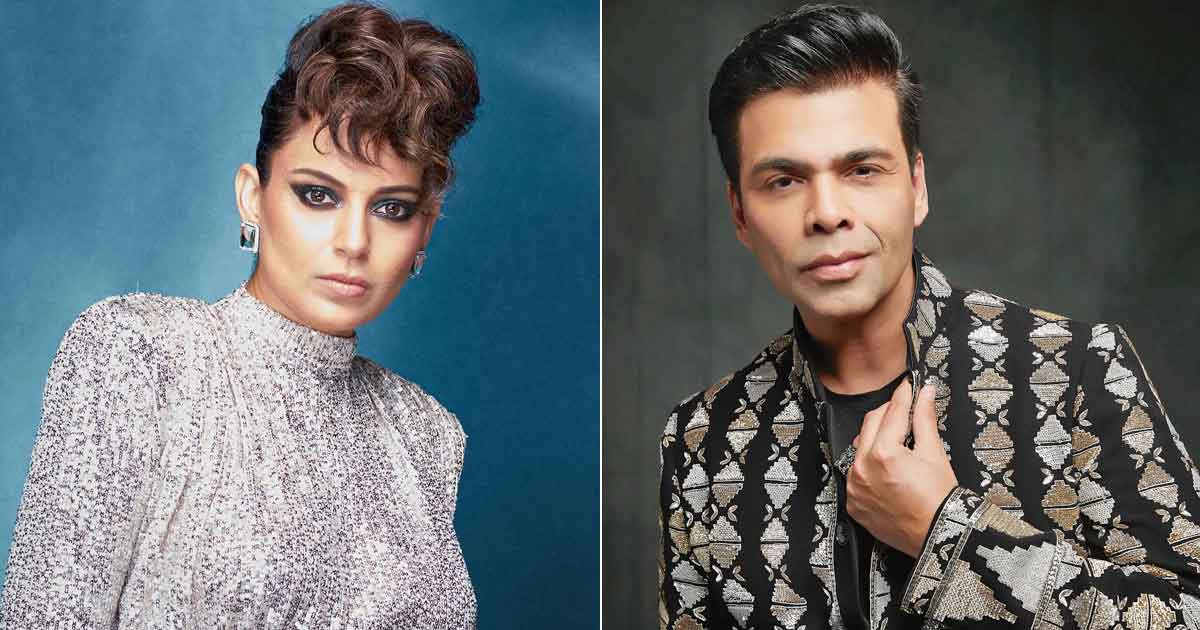 Bollywood actress Kangana Ranaut is well known for her brilliant performances in films like Queen, Tanu Weds Manu, Tanu Weds Many Returns, Thalaivii, and many more. However, more than her films, she has often made headlines for her bold and inflammatory statements that often created controversy.

Kangana has not only been bold but fearless. She never minces her words to make her point. Her brutally honest nature makes her the most loved Bollywood actress among people. But did you know she has a phobia that not many know? And no it’s not a dig at Karan Johar.

Back in 2016, Kangana Ranaut was at the launch of Shirish Kunder’s short film Kriti. During the event, she spoke about the future of cinema. “It is not just me, I think the whole world knows that the future of cinema is Internet movies because two and a half hour film is not the future. The future is online. The sooner we realise that, the sooner we catch up. We won’t be lagging behind the rest of the world,” she said as reported by Yahoo.com.

At the same event, the Manikarnika actress confessed that she has a fear of snakes. “I have a snake phobia. I am very very scared of snakes. I promise myself not to tell anyone because actors who are friends and co-stars, they love to know about your phobia and love to play stupid pranks,” she said.

Meanwhile, Kangana Ranaut was last seen in Razneesh Ghai’s slick action film Dhaakad. Unfortunately, the film turned out to be a dud at the box office. She will be next seen in Emergency, a film about the emergency declared in India between 1975 to 1977.

She will be playing the role of former Prime Minister Indira Gandhi.

The post Kangana Ranaut Once Spoke About Her ‘Snake Phobia’ & No, This Wasn’t Any Dig At Karan Johar! appeared first on Koimoi.