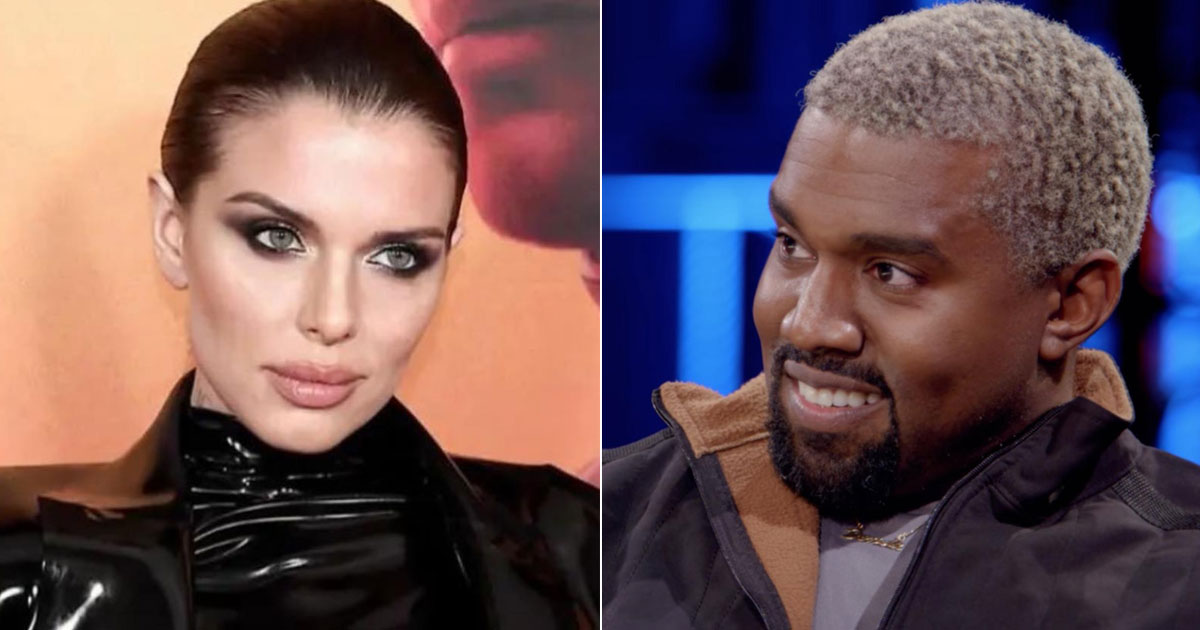 Julia Fox & Kanye West’s short-termed romantic relationship is still getting all the traction owing to how well all these celebs know how to stay relevant. She made a smoking appearance on America’s late-night talk show Ziwe.

Now, you know, when the show has ‘late-night’ in its name, “what cereal you like to have for your breakfast?” isn’t something the host will ask. Julia somehow landed in a situation where was asked to describe the size of Ye’s p*nis.

According to a Page Six report, spreading her hands almost as wide as her shoulders, Ziwe asks Julia “Tell me when to stop,” as she starts to decrease the size. As she decreases the size, everyone thought Julia wouldn’t react to this but she did, and how!

Chris Hemsworth Wants Thor 5 To Have A Drastically Different Tone From The Previous Instalments: “I Like Keeping People On Their Toes”

Black Panther: Wakanda Forever Director Remembers Chadwick Boseman In His Heartfelt Note Thanking Fans: “We Made Something To Honour Our Friend”

Can you guess the approx inches Julia Fox would’ve asked Ziwe to stop at? From what it’s seen in the video, it appeared to be a foot long which surely made everyone scream “Oh my gosh;”

Even the host Ziwe couldn’t control her thoughts as she shouted, “Oh, my God!” as the portion of her hands was blurred with text superimposed that read “hate comes in all sizes”.

Julia Fox was also asked what else did she love about being with Kanye West, and what did he get her & she responded with, “a lot of clothes.” To which Ziwe replied, “Wow, I wasn’t expecting you to answer that.”

In a since-deleted Tik Tok video, Julia Fox revealed that he dated Kanye West only so he could get him off of Kim Kardashians’s case. She had said, “I had this thought, and I was like, ‘Oh, my God. Maybe I can get him off of Kim’s case.”

“Like, ‘Maybe I can distract him, like, just get him to like me. And I knew if anyone can do it, it was me because when I set my mind to something, I do it. He was texting me. I wasn’t really answering. I was like, ‘I don’t really want to hook up with a celebrity again.’ Like, nothing ever comes of it. … They’re kinda boring, like, they’re not what you think they’re going to be like,” Julia Fox added about Kanye West.

Must Read: Kanye West’s Ex Julia Fox Admits Dating The Rapper So He’d Leave Kim Kardashian Alone: “If Anyone Can Do It, It’s Me”