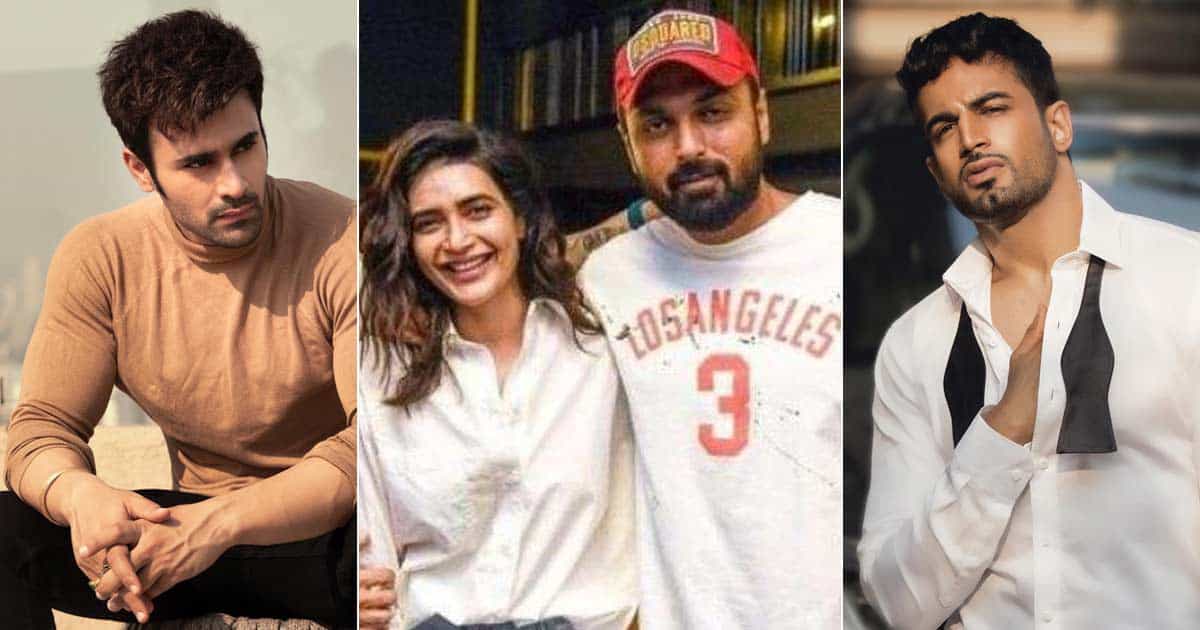 The wedding season is not over yet! Karishma Tanna, who is one of the popular actresses in the TV industry, is all going to tie the knot with boyfriend Varun Bangera next month. Owing to the rising COVID-19 cases and restrictions, the couple has reworked the guest list and shortened it.

Now that Bigg Boss Halla Bol contestant found her true love in Varun, she has been involved in quite a few relationships in the past. Her personal life has always been on the media glare. Scroll down to know more.

Karishma Tanna was previously linked to music composer Bappi Lahiri‘s son, Bappa Lahiri. However, their relationship did not last long and they soon parted ways. Bappa then went on marry Taneesha Verma.

Anupamaa Star Rupali Ganguly Says She Felt Like A Failure During Lockdown But Her Husband Sustained Her: “I Am Never There, Unfortunately”

Krushna Abhishek Lives A Luxurious Lifestyle With A Plush California House, Audi 3 & Whatnot!

Back in 2012, the Nagin actress found love in choreographer Hanif Hilal while shooting for Shah Rukh Khan’s reality show, Zor Ka Jhatka in Argentina. The two bonded on the set and fell in love. However, they parted ways a year later. Reports claimed that the two had called it off due to their busy professional schedules.

In 2014, Karishma Tanna participated in Bigg Boss season 8. When she entered the house, reports claimed that she was at that time dating a Mumbai-based restaurateur, Rushabh Choksi. He was the owner of a popular nightclub, Escobar. They were so much in love that they were even planning to get married. However, her entry in the house changed it all.

Karishma’s affair inside the Bigg Boss 8 house with Upen Patel was the talk of the town. Their PDA on the show had grabbed the headlines. Who can forget their steamy liplock inside the house that skyrocketed the TRP? The two then also participated in Nach Baliye 7 where he had proposed to her on national television to marry him. Fans were eager for them to get married. However, they called it splits in 2016.

Back in 2019, Karishma Tanna dating her co-star Pear V Puri began to hit the headlines. The two reportedly had grown close to each other while shooting for Nagin 3 and had fallen in love. Their love-filled posts on social media for each other had also vouched for their blooming love. However, in 2020 the two had parted their ways. As per Pinkvilla report, Karishma wanted to get married but Pearl wasn’t ready for it yet.

Must Read: Kapil Sharma Gets Emotional About His Struggling Phase, Says “It Gives Scooter Walas Like Me An Opportunity…”

The post Karishma Tanna Dating History: Upen Patel To Pearl V Puri, All The Handsome Hunks The Actress Was Involved With Before Varun Bangera appeared first on Koimoi.