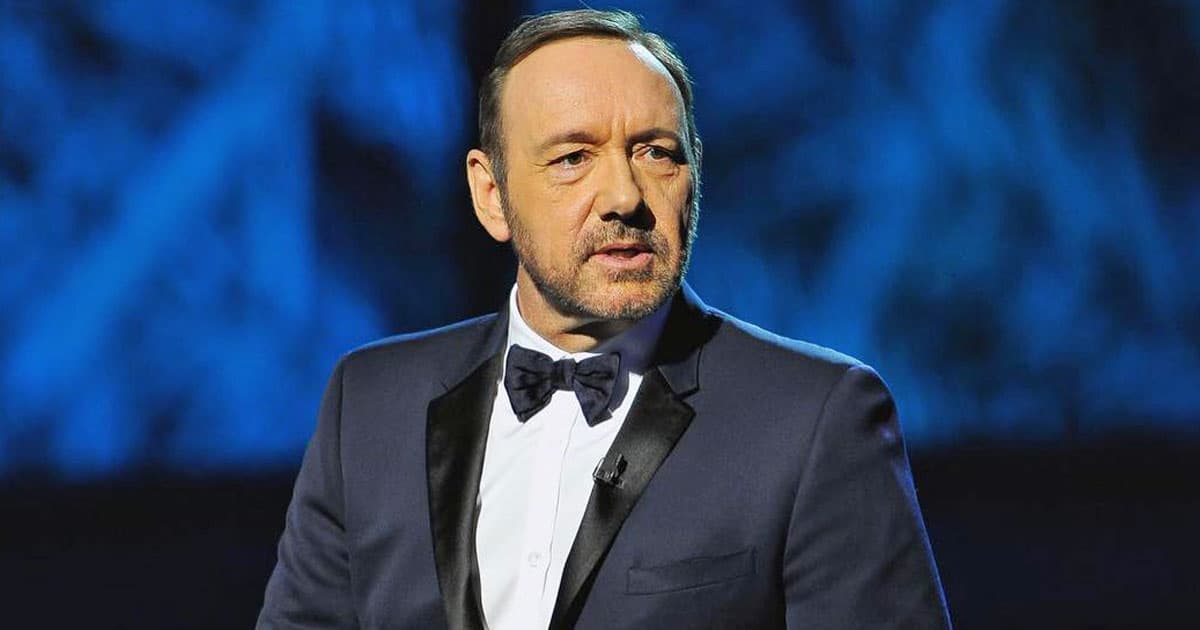 The stage is for the legal battle between the ‘House of Cards’ star Kevin Spacey and Anthony Rapp. The two will square off in a federal courtroom on Thursday, in the first of four #MeToo trials to get underway this month in New York and Los Angeles, reports Variety.

The other three trials involve producer Harvey Weinstein, director Paul Haggis and actor Danny Masterson. The four cases – two civil, two criminal – each involve at least one sexual assault allegation against a once-powerful celebrity whose career was badly damaged, if not destroyed, in the court of public opinion.

According to Variety, coming five years after the #MeToo movement began, the trials will involve similar themes – power imbalances in the entertainment industry, the dynamics of s*xual assault, the reliability of memories, and the nature of due process.

Christian Bale Reveals Most Of His Notable Roles Were Rejected By Leonardo DiCaprio: “Doesn’t Matter How Friendly You Are With Directors”

In the first case, Rapp is suing Spacey for $40 million over an incident that took place in 1986, when Rapp was 14 years old. He has alleged that during a party at Spacey’s home in Manhattan, the actor picked him up, grabbed his buttocks, and laid down on top of him.

Variety further states that the allegation, first made in a Buzzfeed article in October 2017, was the first of many against Spacey, which led to his firing from ‘House of Cards’ and to criminal charges in London. In August, a judge upheld a $31 million damages award against Spacey and in favour of MRC, the producer of ‘House of Cards’ over its costs for writing him out of the series.

The New York trial, to be held in the courtroom of Judge Lewis A. Kaplan, will be Spacey’s first opportunity to make his case to a jury.

Rapp, who is best known for his role on ‘Star Trek: Discovery’, is expected to be the key witness in his own case. Spacey is also expected to testify, though it is not clear exactly when. Jury selection is scheduled to begin on Thursday, and opening statements are likely to be held before the end of the week.

Must Read: Velma’s Character To Be A Lesbian In ‘Trick or Treat Scooby-Doo!’

The post Kevin Spacey To Head To Court For The First Of 4 #MeToo Cases appeared first on Koimoi.