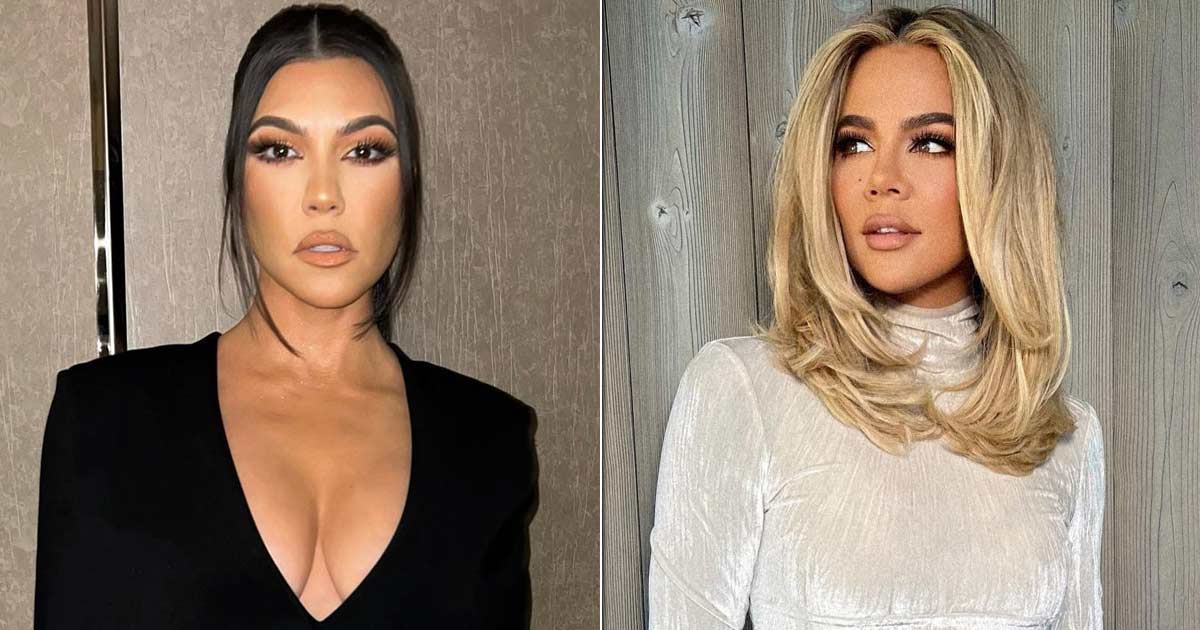 She made the bizarre confession to sister Khloe Kardashian, who has her unnamed son with cheating ex Tristan Thompson on the finale episode of season two of Hulu’s ‘The Kardashians’.

Chris Hemsworth Wants Thor 5 To Have A Drastically Different Tone From The Previous Instalments: “I Like Keeping People On Their Toes”

The cameras are yet to film the youngest member of the family, but he’s said to look like the pair’s 35-year-old brother Rob, reports femalefirs.co.uk.

Kris Jenner, 67, even suggests her grandchild, who was born via surrogate, be named after her son.

While she is keen to have a baby with her husband Travis Barker, the 43-year-old reality star felt “pushed” into having fertility treatment and is now more philosophical about the situation than she once was.

She said: “I got to a place where I just felt, like, exactly how timing was everything with me and Travis. I feel – truly – like if it’s meant to be, it’ll happen.”

Must Read: Kourtney Kardashian’s Kids Hilariously Complain About Her & Travis Barker’s PDA: “Can You Guys Please Not French K*ss?”

The post Kourtney Kardashian Leaves Khloe Kardashian Shocked As She Expressed Her Desire To Breastfeed The Latter’s Baby Boy! appeared first on Koimoi.