Home / Gossip / Kristen Stewart Once Turned Into Her Bad*ss Avatar In A Black Lace Revealing Dress Which Accentuated Her Curves Perfectly Only Covering Her Intimate Parts! 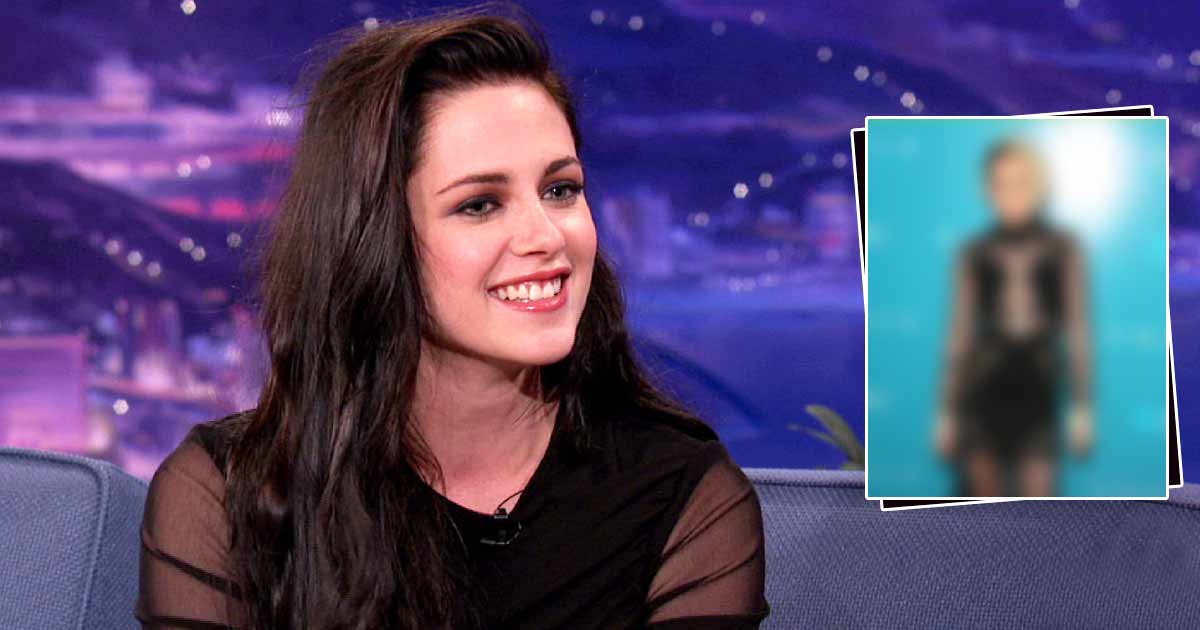 Kristen Stewart once wore a gorgeous black lace dress and looked phenomenal in it. We wouldn’t mind if she stepped on us in the dark and brooding outfit. The Twilight star, who rose to immense fame through the movie series, has made a name for herself, not only for her roles but also for her fashion game.

The actress left her mark through several of her red carpet outfits that feature a thigh-high slit or the many times she words a piece with a plunging neckline. But the time when the Spencer actress went above and beyond in the sheer lacy dress, we couldn’t help but admire it.

Back in 2016, Kristen Stewart walked the red carpet for the premiere of ‘Equals,’ she wowed the crowd in a spectacular dress made with thin black lace. The actress looked a total bad*ss in the sheer dress that flaunted most of her body through the thin fabric. However, it was designed in such a way that it hid her intimate areas perfectly.

Deepika Padukone Brings Back Dark Bold Lips In Fashion Yet Again As She Attends LV’s Paris Show! Can Someone Tell Us Why Wasn’t She The Showstopper?

When Michele Morrone Looked Dapper In A Two-Piece White Suit, Giving A S*xy Glare & Made Us Drool As He Left His Shirt Unbutton From The Top

Kristen Stewart accompanied the dress with black pointed heels. Her hairstyle was another thing that attracted attention. Stewart‘s iconic side cut in metallic blonde colour was scattered in a pretty mess instead of keeping it slick. This, we believe, is what matches the personality that she put forth in public.

The Into the Wild actress went with bold eye makeup with eyeliner in an Egyptian kind of style. As her lacy dress covers her neck and arms, Kristen skipped accessories to not take away the attention from her outfit.

We absolutely love this attire worn by Kristen Stewart. It is one of her most daring ones. What are your thoughts on her outfits? Share with us and stick to Koimoi for more fashion-related news!

Must Read: When Jennifer Aniston Displayed Her S*xy Cleav*ge In A Plunging Neckline Gown Making Us Scream ‘Seven Seven…’ Like Monica

The post Kristen Stewart Once Turned Into Her Bad*ss Avatar In A Black Lace Revealing Dress Which Accentuated Her Curves Perfectly Only Covering Her Intimate Parts! appeared first on Koimoi.