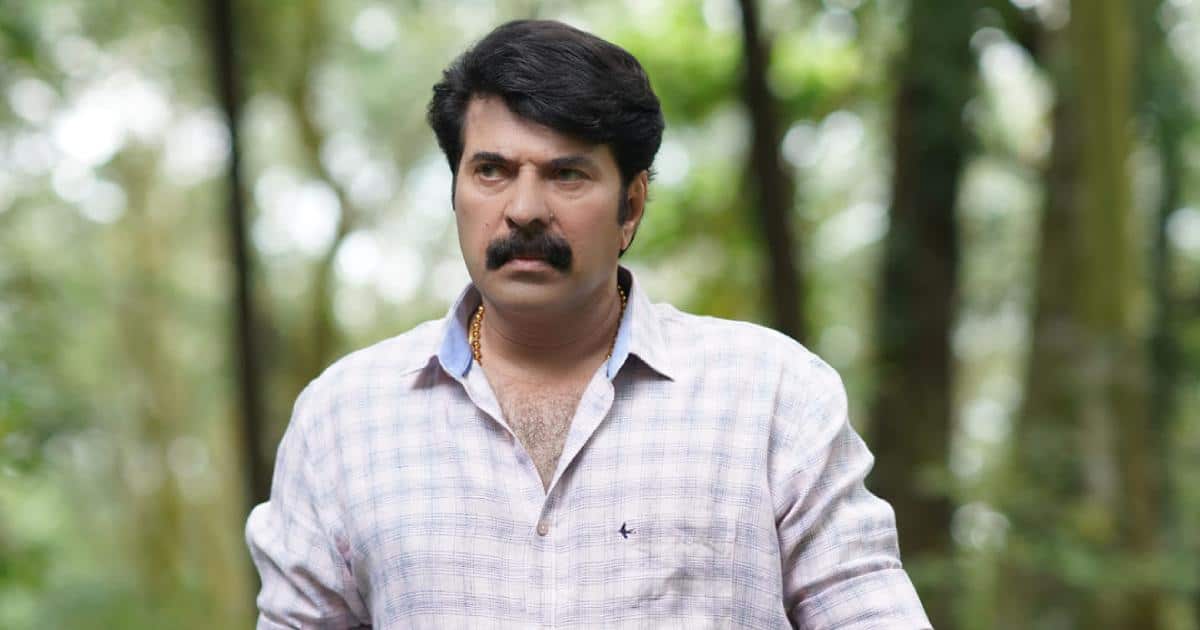 After the pandemic break, the body of Malayalam film actors- AMMA is seriously engaged in a rehearsal of their upcoming show organised for a leading TV channel and will be aired on the channel over two days starting August 27.

AMMA, Association of Malayalam Movie Artists, a few years back brought out a film Twenty20 as part of their fundraising programme and turned out to be a huge success when the actors acted for free.

AMMA has several yesteryear actors presently finding it difficult to meet both ends meet and as a token, such members of AMMA are given a monthly pension.

The present programme includes skits, short plays, dances and not to mention music and all including Mohanlal are busy practising their programmes at the Kochi office of the leading TV channel.

But for some reason, Mammootty is not listed in any of the programmes, but he is present at the rehearsal camp overseeing the practice that’s presently on.

Secretary of AMMA, Edavela Babu is the director of the programme.

According to a source in the know of things, AMMA will be given a sum of Rs 3 crore for the event by the TV channel and this will go into their corpus and will be used to pay the monthly pension of their members.

Must Read: Pushpa 2: Vijay Sethupathi Gets His Wife In This ‘The Family Man’ Beauty?

The post Malayalam Actors’ Body To Showcase Entertainment Programme To Raise Funds For Their Members’ Pension appeared first on Koimoi.