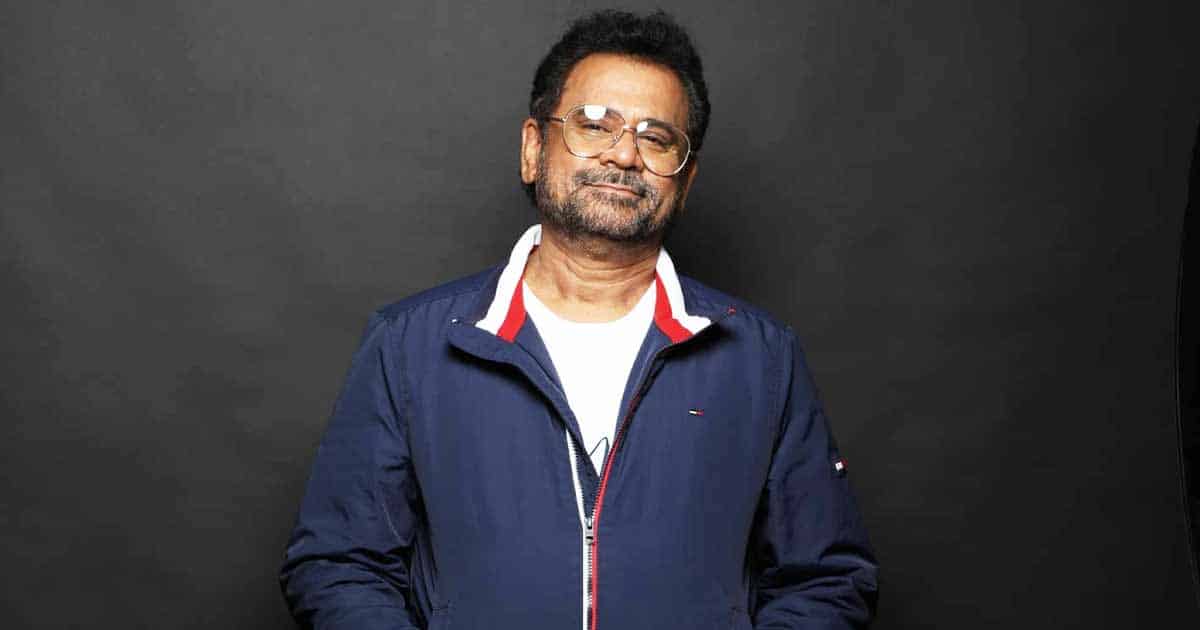 Ever since Salman Khan announced No Entry Mein Entry, the sequel to the 2005 film No Entry, fans have been eagerly waiting to know more about it. A recent report claimed that the film will have not 2 or 5 actresses but 10 actresses. Now filmmaker Anees Bazmee reacts to the speculation.

While the sequel will bring Anil Kapoor and Fardeen Khan from the 2005 film, the makers are planning to rope in as many as 10 actresses. Some of the names from the South industry are making rounds.

During a conversation with India Today, Anees Bazmee was asked whether 10 actresses will be cast in No Entry Mein Entry. The filmmaker said, “Yes, we need about 10 girls (in the film). There are going to be 10 actresses in the film.” It is also worth pointing out that the names of South actresses are popping up are Rashmika Mandanna, Samantha Ruth Prabhu, Pooja Hegde, and Tamannaah Bhatia for the part.

Ranbir Kapoor Wishes Rishi Kapoor Was Alive To See Shamshera, Says “He Has Always Been Blatantly Honest About His Criticism”

When Saif Ali Khan Asked For Rs 100 From Ex-Wife Amrita Singh Who Then Revealed, “He Had No Money…”

Not just that the director also gave an update on Salman Khan starrer comedy film. He said, “The latest update on the film is that I have met Salman Bhai three-four times regarding it. And he told me that Anees bhai we are starting very soon. Aap bas taiyaari karlo. I am currently preparing for the film and I am just waiting for Salman Bhai to come back to Mumbai. Within three to four days, I am going to meet him and I will decide everything. And we are planning to start (the shoot) as soon as we can.”

Meanwhile, Anees Bazmee is basking in the glory of his recent success of Kartik Aaryan and Kiara Advani starrer Bhool Bhulaiyaa 2. The film is raking up moolah at the box office even after a month.

Must Read: When Akshay Kumar Reprimanded Maniesh Paul At An Award Show, Asked Him To Shut Up & Walked Out Of The Stage: “I Thought My Career Is Over”