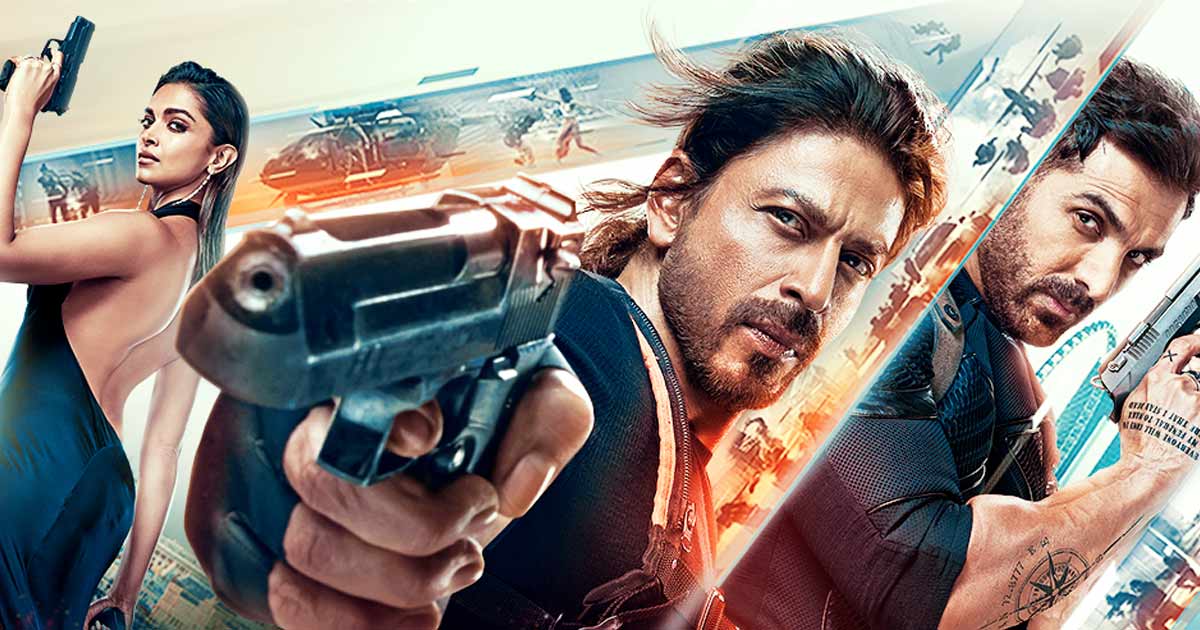 Social media is buzzing since morning ever since Pathaan hit the theatres. After a long wait of 4 years, Shah Rukh Khan is returning to the big screen with War director Siddharth Anand directorial. Co-starring Deepika Padukone, John Abraham and others in pivotal roles, the film has created a huge buzz amongst the masses owing to its grand star cast. While the fans have been enjoying the film on the big screens, Mumbai police are making sure that viewers are enjoying an undisruptive experience.

For the unversed, the film has been mired in controversies in different cities. Right from being called for its Besharam Rang controversy to its posters being torn in Karnataka, it is in the news for some infamous reasons too.

Now in the latest turn of events, Mumbai Police have tightened its security around cinemas across the city. Yes, you heard that right! The latest media reports state that police personnel have been deployed in order to maintain law and order. An official stated that they don’t want viewers to get affected.

A senior Mumbai police inspector told News18, “We are deployed here because Pathaan has been released. We want a peaceful environment and don’t want any viewers to get affected by any kind of unnecessary troubles. Full protection would be given to theatres and we will make sure that there isn’t any disruption during the movie’s screening at any theatre in the city.”

Meanwhile, Koimoi also watched, reviewed and rated Pathaan with 3 stars and wrote that Shah Rukh Khan has gifted every second of 4 years, 1 month and 4 days back to his fans in the most entertaining way, he could.

A while back we told you that 30 Hindu Hindu activists were booked for indulging in violence and attempting to stall the screening of Shah Rukh Khan and Deepika Padukone-starred in theatres of Karnataka district on Wednesday.

Must Read: Pathaan Movie Review: Shah Rukh Khan Gifts Every Second Of 4 Saal, 1 Mahina Aur 4 Din Back To His Fans In The Most Entertaining Way He Could!