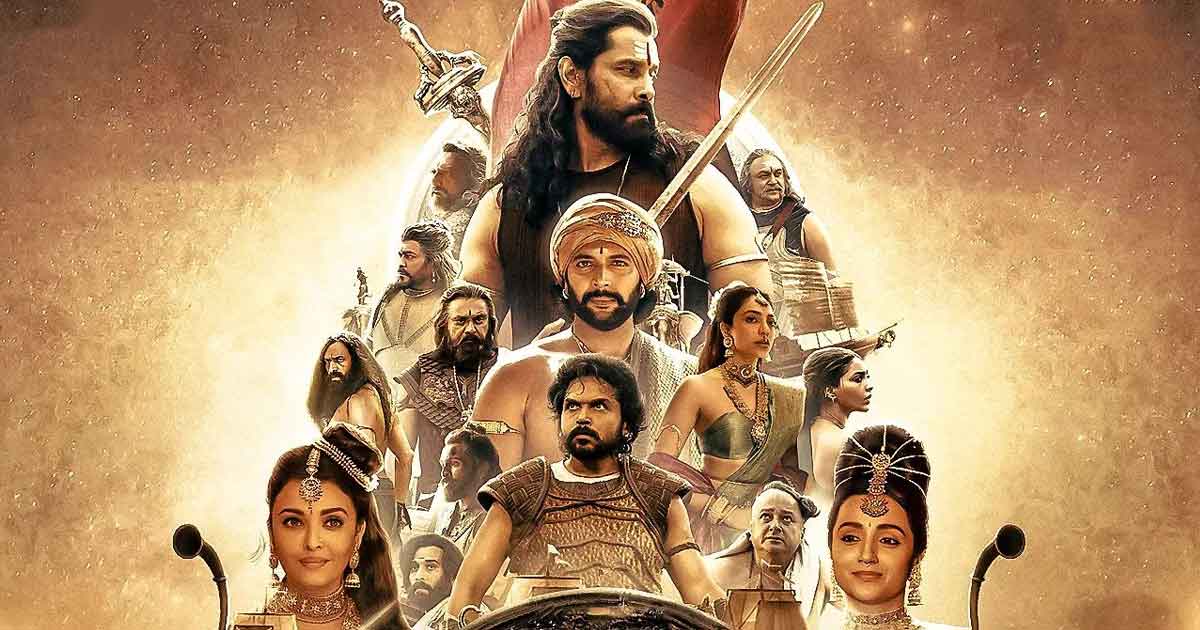 Ponniyin Selvan 1 [Hindi] did well on Dussehra holiday as collections went past the 2 crores mark all over again. The jump is on the similar lines as the opening weekend when the first-day collections were 1.85 crores and then Saturday numbers were 2.50 crores. Now the film has brought in 2.25 crores* more after Tuesday collections stood at 1.50 crores.

The film has accumulated 12.75 crores* so far, which is a good trajectory so far. Agreed that the film is playing on a lower note but the good thing is that the numbers are staying stable and very importantly, seeing an upswing on holidays which means there is acceptance amongst the target audience. Also, let’s not forget that it’s also playing on the IMAX screens which were otherwise occupied by Brahmastra. Since these auditoriums have a higher ticket price, that has a part to play as well in the overall collections so far.

Now it has to be seen where the collections land today. The numbers will of course fall and go even below Tuesday since a good part of the audience has been exhausted on Dussehra holiday. Still, if the film manages to stay over the 1 crore mark then it would be a decent indeed. The film will continue to get showcasing in the coming week as well as only Goodbye is there for competition. The week after that comes Doctor G and that film doesn’t require a huge count of screens either, which means PS-1 has the potential to play on till Diwali.

Ponniyin Selvan 1 Box Office: Rajinikanth’s All-Time Record In USA Is In Danger As This Mani Ratnam’s Magnum Opus Is On A Rampage Mode