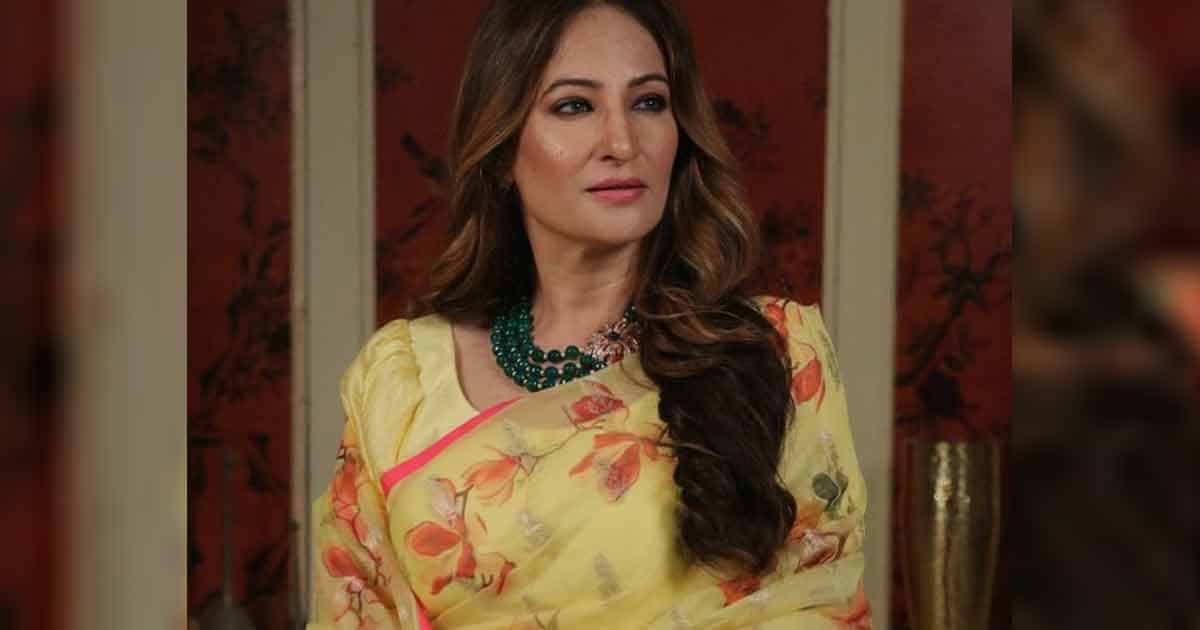 Talking about the show and her character, Rakshanda Khan revealed: “I am very excited about ‘Tere Bina Jiya Jaye Na’ as it is starkly different from any show that I’ve been a part of till date. In fact, we’ve seen shows having a fairy tale ending, but our show starts with a fairy tale love story and what follows afterwards makes up the rest of the narrative. It has interesting twists and turns, and I am actually excited about playing such a royal character for the very first time. I hope everyone will enjoy seeing me in this imperial avatar.”

The show revolves around ‘Krisha Chaturvedi’ played by actress Anjali Tatrari. ‘Krisha’ is a simple, young girl of humble means, who moves into a magnificent palace against the picturesque landscape of the princely state of Ambikapur with hopes of beginning her very own fairy tale with the love of her life, ‘Devraj’ (Avinesh Rekhi). Just as she is striving to adapt to the various cultural nuances, and gain acceptance as ‘Devraj’s wife, she meets ‘Jayalaxmi’.

Sayani Gupta On Her Idea Of ‘Happily-Ever-After’: “It Has To Be A Partnership & That Doesn’t Come Without Quarrels Or Differences”

Nakul Roshan Sahdev On His Role In Web Series ‘Girgit’: “He Is Quite Transparent & Straightforward”

‘Jayalaxmi’ or ‘Jaya Maa’ is the caretaker of the royal family of Ambikapur. She is a glamorous woman with a royal demeanour who loves to dress up articulately and socialise amongst her own.

“My character of Jaya Maa is very polished with a royal demeanour and someone who upholds the traditions of the royal family while having a brilliant business-oriented mind too. She has a lot of layers to her too, so it will be challenging yet fun, and I hope everyone keeps showering their love on me and our show,” added the actress known for her roles in ‘Jassi Jaisi Koi Nahin’, ‘Kyunki Saas Bhi Kabhi Bahu Thi’, ‘Naagin 3’ and many more.

Must Read:South Korea Broadband Corporation Sues Netflix After The Release Of ‘Squid Game’ For A Strange Reason

The post Rakshanda Khan Is Excited To Play A Royal Character For The First Time In ‘Tere Bina Jiya Jaye Na’ appeared first on Koimoi.