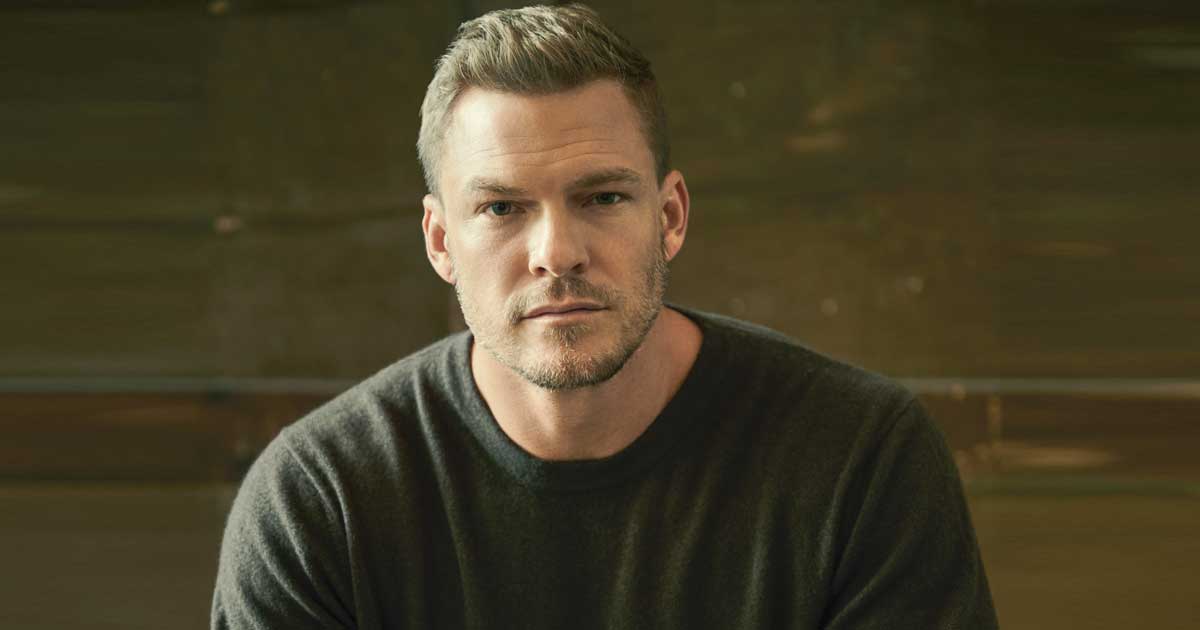 The second season of the hit OTT series ‘Reacher’ has locked its casting with Alan Ritchson returning in the titular role of Jack Reacher.

Casting of Reacher has been announced on Thursday for the second season are series regulars Serinda Swan, Ferdinand Kingsley, Rory Cochrane along with Alan Ritchson and guest star Domenick Lombardozzi.

Serinda Swan has been cast as Karla Dixon in Reacher season 2. Dixon, who served with Reacher in the Army’s unit of Special Investigators, is an extremely intelligent private investigator who has no problem holding her own in a fight against men much larger than she is.

Ferdinand Kingsley has been cast as A.M. He’s what Homeland Security calls a “ghost” as he operates under a number of aliases and can pass for any nationality.

Rory Cochrane will essay the role of Shane Langston. He’s a streetwise former NYPD detective with a questionable track record who is now head of security for a private defence contractor.

Ty Victor Olsson has been cast as Saropian. A brutal professional hitman who is charged with following members of Reacher’s old elite military squad.

Al Sapienza has been cast as Marsh. He’s a formidable lieutenant with the NYPD.

The second season, which is based on the 11th book in Lee Child’s best-selling series, ‘Bad Luck and Trouble’, begins when the members of Reacher’s old military unit start turning up dead. Reacher has just one thing on his mind, revenge.

Season 2 of ‘Reacher’, produced by Amazon Studios, Skydance Television, and Paramount Television Studios, will soon be available to stream on Prime Video.

The post Reacher Season 2: Alan Ritchson Is Back As Jack Reacher appeared first on Koimoi.