Home / Gossip / Samantha Opens Up About Her Separation With Naga Chaitanya: “They Are Going To Troll & Abuse You But…” 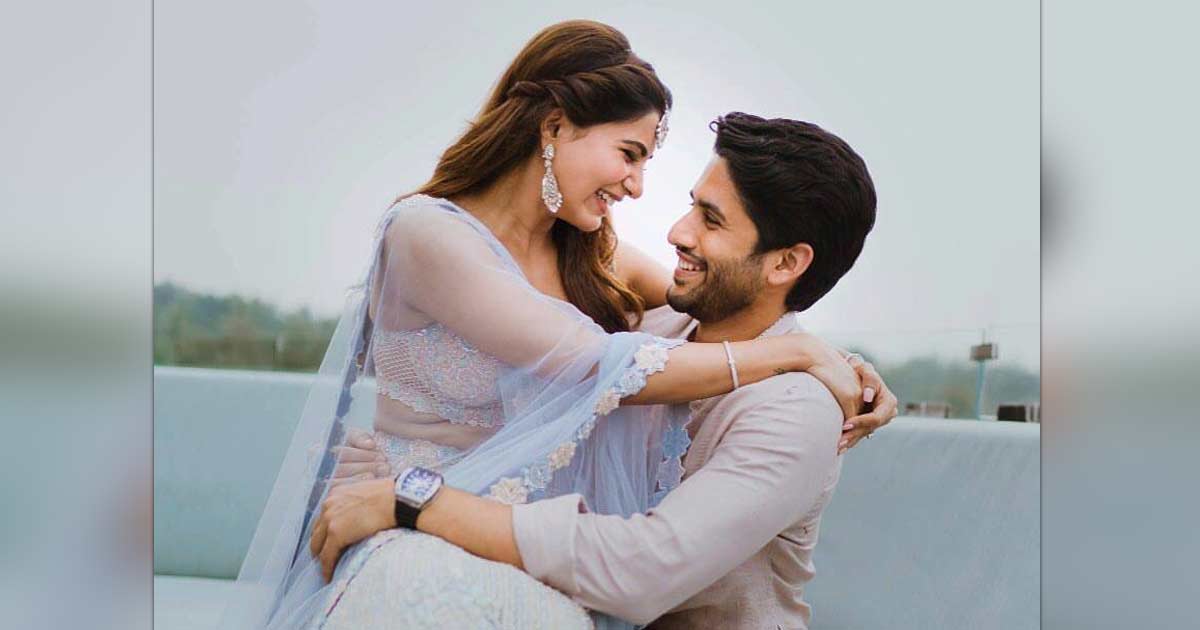 Samantha and Naga Chaitanya sent shockwaves across their fan base when they announced their separation. After being in rumours for a couple of months, the duo mutually announced their split back in October. Now, the actress is speaking about the consequences she faced post her decision.

It was on the occasion of Gandhi Jayanti, the duo took to their social media and shared a mutual statement. Many fans believed that the couple will sort out their differences and stay together. However, things turned out to be bitter. Right after the official confirmation, we saw fans getting divided and taking sides of either star.

While speaking on Film Companion, during the actors’ roundtable, Samantha shared, “Yes, they are going to troll and abuse you but then, disagreements happen even between friends and family, right?” as she opened up about fans’ opinions post her split.

RadheShyam’s Song ‘Soch Liya’ Teaser Out! Has A Very Heartbreaking Yet Aesthetic Vibe To It

“With everything that has happened with my personal life in 2021, I really have no expectations. All my carefully laid plans have crumbled. I have no expectations, I am open to whatever the future has in store for me. I just know that I will give it my very best,” The Family Man 2 actress shared while talking about her expectations from 2022.

On the work front, Samantha was recently seen in The Family Man 2. She received applauds for her bold performance in the very first web series. She’ll be next seen in an item song in Allu Arjun‘s Pushpa.

Last week, the makers of Pushpa, who earlier announced their collaboration with Samantha for a special number in the movie, unleashed a glimpse from the sets of the sizzling song. With bling all over the set in the background, Sam’s pose from the back angle was released by the makers.

Must Read: When Prabhas Was Called Biggest Star Of India, Bigger Than Three Khans For Crossing 1000 Crores At The BO, Here’s How He Reacted!

Be a part of our community to get the latest Tamil cinema news, Telugu film news & more. Stick to this space for the regular dosage of anything and everything entertainment! While you’re here, don’t hesitate to share your valuable feedback in the comments section.

The post Samantha Opens Up About Her Separation With Naga Chaitanya: “They Are Going To Troll & Abuse You But…” appeared first on Koimoi.