Home / Gossip / Scam 1992 Fame Pratik Gandhi On His Struggles: “Suddenly The Whole Family Was Homeless… To Quit Your Stable Job & Get Into Something Like…” 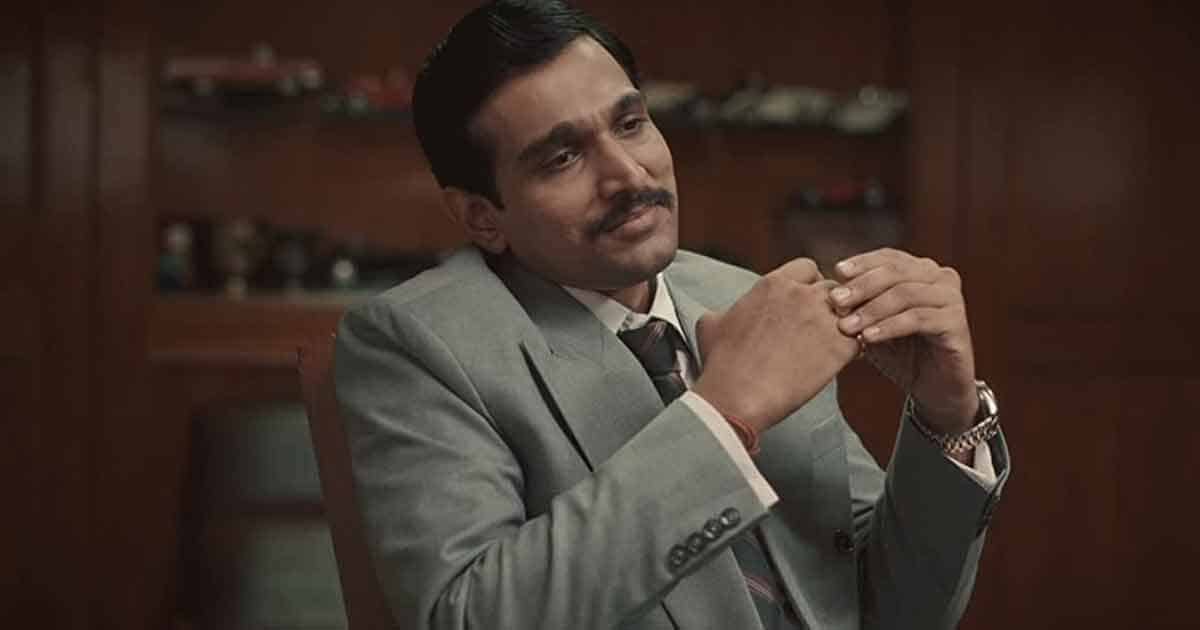 Mind-blowing actor Pratik Gandhi, who achieved his success overnight after starring in Sony Liv’s series Scam 1992: The Harshad Mehta Story, recently has opened up about the personal struggles

The Bhavai Actor has revealed that he had to overcome a lot of struggles before the achievement of the show that helped him reach stardom.

In a recent interview with Bollywood Bubble, Pratik Gandhi explained that he had to deal with his wife’s illness and father’s death in a timely progression and that at one point in his life, he and his family found themselves to be homeless, even though they were residing in Mumbai for several years.

Pratik Gandhi also said that “Financial trouble, financial crisis, medical trouble, I’ve seen it all. But I never experienced a moment of breakdown or self-doubt, somehow. I’m the kind of person, the moment I see issues, I tend to think about the solutions. And that’s how my mind is trained.”

“I guess everybody goes through this. There were some medical emergencies at home, be it my wife’s brain tumour operation, my father’s cancer. Eventually, we lost him in 2018. Buying a house in Mumbai is a big deal. Even after a decade of being in Mumbai, there was a time when we didn’t have a house, suddenly the whole family was homeless. You struggle at that time, you manoeuver yourself, your emotions, and the whole family. And when you have a full-fledged family and you decide to quit your stable job and get into something like this, that is another struggle.” Pratik Gandhi added.

Pratik at the end lets out that he feels blessed to have done what he has after whatever happened with him ‘one after the other’.

Pratik Gandhi will soon star in the film Bhavai, and also be seen in the Amazon mini tv short film Shimmy, and Disney+ Hotstar’s Six Suspects.

The post Scam 1992 Fame Pratik Gandhi On His Struggles: “Suddenly The Whole Family Was Homeless… To Quit Your Stable Job & Get Into Something Like…” appeared first on Koimoi.