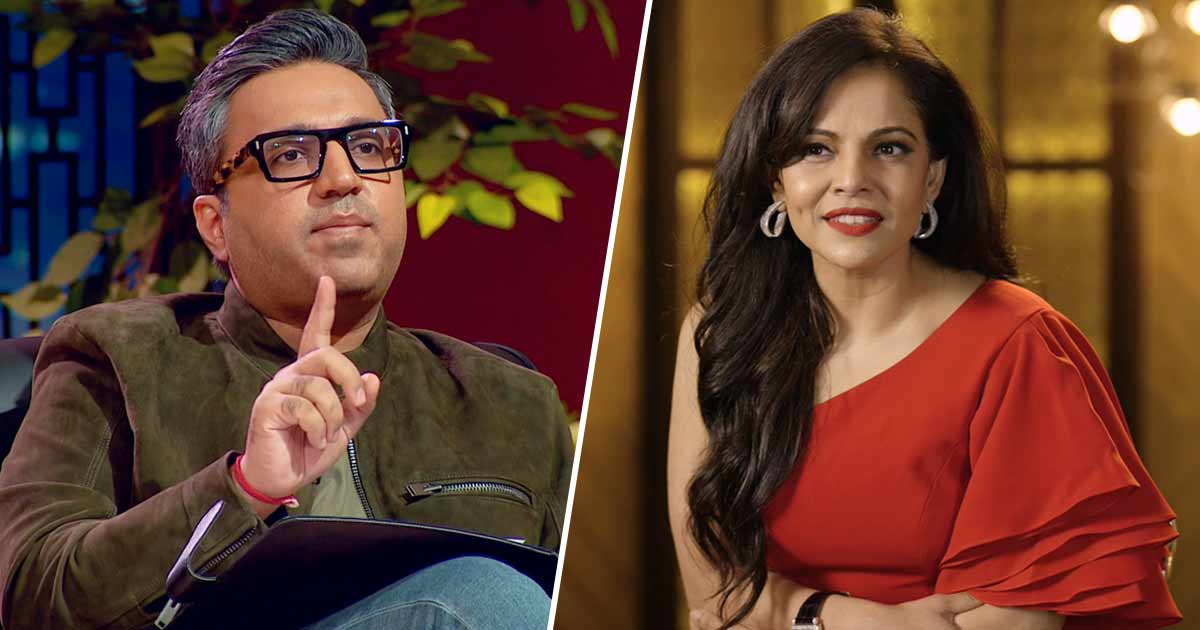 Shark Tank India is one of the most talked about reality shows on Indian television currently. While the current season sees Aman Gupta, Anupam Mittal, Namita Thapar, Peyush Bansal, Vineeta Singh and Amit Jain are the sharks this season, Ashneer Grover and Ghazal Alagh were part of the team the first time around.

In a recent chat, Ashneer got candid about the ‘toxicity’ missing in this season and whether he is open to featuring in future seasons of the show. Read on to know what he said.

As reported by Indian Express, while addressing a packed crowd at IIT Kharagpur’s annual fest, Ashneer Grover was asked about his former Shark Tank India co-judge Namita Thapar’s comments. For those who don’t know, the executive director of Emcure Pharmaceuticals recently said that the main difference between the first and second seasons of the hit show would be an absence of toxicity. Her statement was interpreted by many as an indirect attack on Ashneer – who was known for his no-nonsense reputation while on the show. Anupam Mittal, who was also a part of the interview, said that no contestant would be humiliated on season two like some were the last time around.

Do you think Ashneer Grover should return to Shark Tank India? Also, what are your thoughts about Namita Thappar’s ‘toxicity’ remark? Let us know in the comments.