Home / Gossip / Shikha Talsania On Hindi Cinema: “It Has Given Me More Than What I Expected” 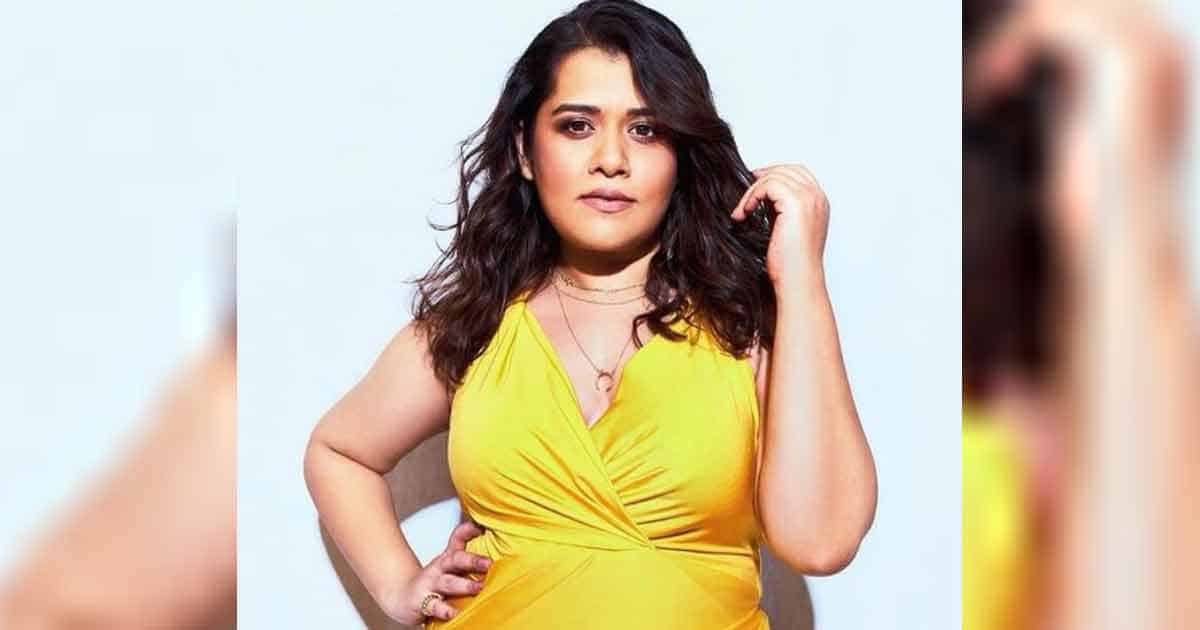 Theatre and film actress Shikha Talsania, the daughter of veteran actor Tiku Talsania, says that even though she feels alive while performing on stage, she has a lot of gratitude for the opportunity she has got in cinema and web series.

Recently, Shikha has appeared in the web series ‘Potluck‘ that was released on SonyLiv.

Asked about being an established theatre actress, what cinema has given her and Shikha Talsania told IANS, “I would say Hindi cinema has given me more than what I expected, really. See, I am an actress, and nothing is more exciting for me than acting. Of course, when it comes to the stage, I have a sense of belonging there but acting on-screen is different than that of live performance. And there is a power and entertaining factor in cinema. There is no comparison.

Yami Gautam Reveals Getting Ready As The ‘Possessed’ From Bhoot Police Wasn’t Easy, “Despite My Neck Injury…”

Shikha Talsania continued, “As an artiste, I look for and grab every opportunity to perform in every avenue given. Also, during the pandemic, when there was no stage show, no rehearsals, theatre actors especially are going through a different level of crisis, we also saw how through art and entertainment, we managed to remain hopeful. So many films and web series have been released on OTT. Under a crisis, if a film, a show, even for one moment sparks hope in the minds of those who are in darkness, I think we as artistes and humanists win.”

Shikha gained her visibility in cinema with the character Laxmi Inder Advani in the film ‘Wake Up Sid’ and also acted in films like ‘Dil Toh Baccha Hai Ji’, ‘Midnight’s Children’, ‘Veere Di Wedding’, ‘Coolie No. 1’, series like ‘Ladies Room’, ‘Official Chukyagiri’, ‘Shanti Kranti’, among others.

While throughout the year, Shikha missed being on a film set or sitting with her teammates, co-actors for the rehearsals for her stage plays, she shared how the show ‘Potluck’ actually brought back all those feelings.

“As we can see it is a show with so many characters and we shot the project in the beginning of the year, following the Covid protocols, we were living in a bio-bubble. It was only a small team of crew members, we actors and that’s it. So, every day, we would sit together and practice outlines, rehearse before our shoot started. The whole feeling of theatre, backstage and every madness and collective joy that we get in the process of production that I missed, somewhere I lived through ‘Potluck’. My heart is full,” Shikha Talsania signed off.

Must Read: Did You Know? John Abraham Once Reportedly Got ‘Carried Away’ During A S*x Scene & Bruised Kangana Ranaut!

The post Shikha Talsania On Hindi Cinema: “It Has Given Me More Than What I Expected” appeared first on Koimoi.