Home / Gossip / Shivangi Joshi On Television Content: “The Shows Are No Longer Regressive…” 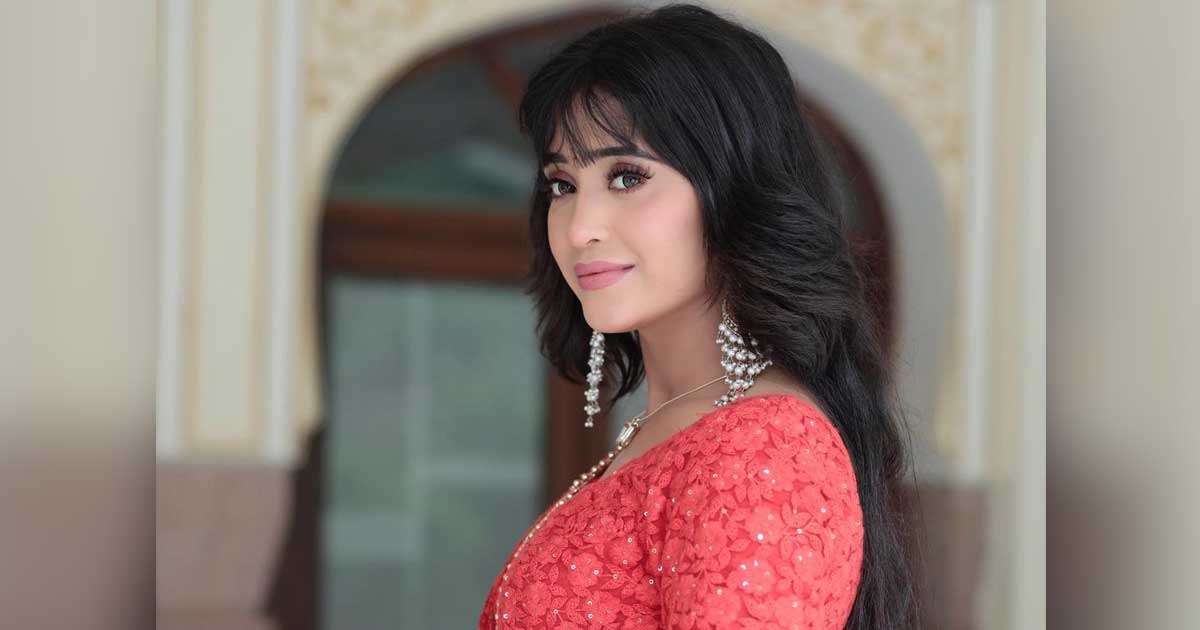 TV actress Shivangi Joshi, who received a lot of popularity with the show ‘Yeh Rishta Kya Kehlata Hai’, is all set for her new journey as the lead protagonist ‘Anandi’ in the daily soap ‘Balika Vadhu’.

As the show is going to take a 9-year leap, Shivangi will be portraying young ‘Anandi’ in it. She will be joined by a new cast including Samridh Bawa, playing ‘Jigar’ (‘Anandi’s husband) and Randeep Rai as ‘Anand’, who is ‘Anandi’s close friend in the show. Definitely, there will be new twists and turns in the show that can be seen from December 1.

Shivangi Joshi is all excited about stepping into this new character of ‘Anandi’ in Balika Vadhu 2 and she opens up about it, saying: “The character is different from the first season. I play 17-year-old college going girl who is a well-mannered, positive and happy go lucky kind of girl. She is very cute and bubbly by nature.”

Shivangi Joshi says that meeting the new cast of Balika Vadhu 2 is altogether a different experience and she is eagerly waiting for the shooting to start and to meet everyone in the show. “I am yet to meet the entire cast. For now, I have met Randeep Rai who plays ‘Anand’ and Samridh Bawa who plays ‘Jigar’ in the show. I am excited to meet everyone on sets and can’t wait to start shooting,” she adds.

Shivangi rose to fame with her character ‘Naira’ and she gives a lot of credit to her role in the show ‘Yeh Rishta Kya Kehlata Hai’.

The actress says: “The love received for the show and the character has been always overwhelming. ‘Naira’ has been a very important phase in my life and I credit a lot to the show makers, audience and the well-wishers.”

Shivangi Joshi further shares her take on the television content and the changes she notices while being in the industry.

Shivangi Joshi comments: “TV has progressed a lot and the kind of content over a period of time has changed also. Now the shows are no longer regressive and there have been a lot of shows that portray today’s modern era and situations. TV definitely had and will have scope in the future too.”

Are you excited to watch Balika Vadhu 2?

Must Read: When Rakhi Sawant Wanted To Gift Condom To Then Newly Married Virat Kohli & Anushka Sharma: “I Feel My Condoms Are Special”

The post Shivangi Joshi On Television Content: “The Shows Are No Longer Regressive…” appeared first on Koimoi.