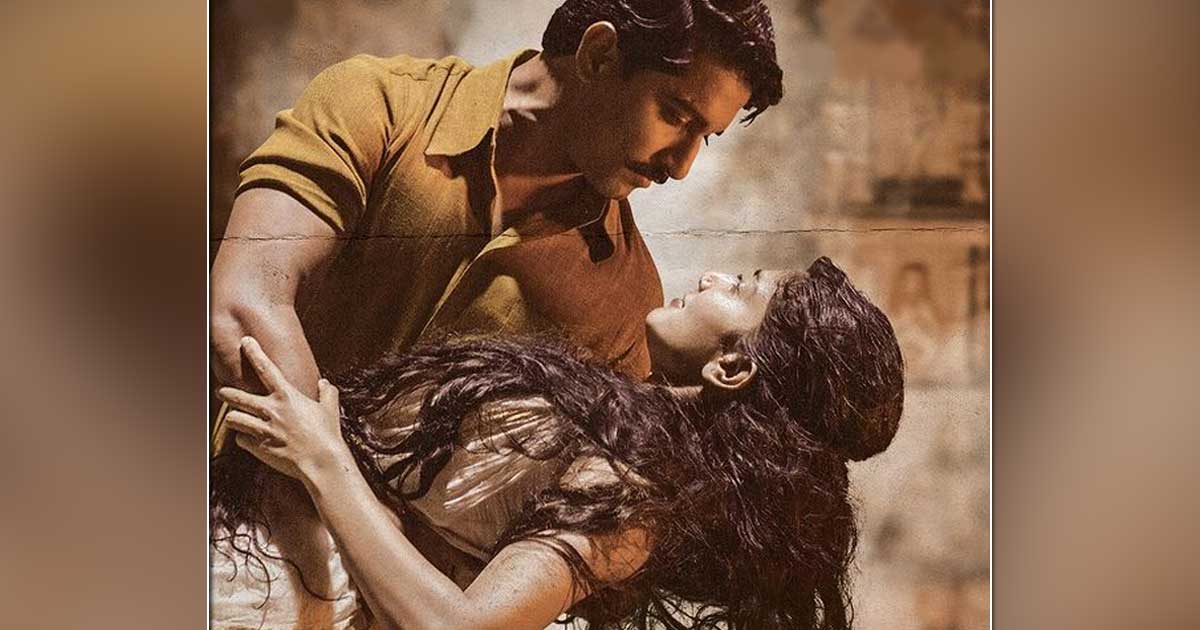 The producers of ‘Shyam Singha Roy’, a multi-lingual film starring Nani, have dropped a second poster showing the Telugu star in a completely new avatar as Vasu.

Billed as a supernatural thriller, ‘Shyam Singha Roy’ is centered around the theme of reincarnation, the big-budget production with lots of VFX has been directed by Rohit Sankityan of ‘Taxiwaala’ fame. Other than Nani the cast also consists of Krithi Shetty, Madonna Sebastian and Bengali actor Jisshu Sengupta.

Samantha Ruth Prabhu Roped In By A Telugu OTT Platform For Next Venture?

Mahesh Babu Talks About Film With Baahubali Fame SS Rajamouli: “Always Wanted To Do The Right Film At The Right Time If In Hindi”

The upcoming film Shyam Singha Roy is slated for a simultaneous release in Telugu, Tamil, Kannada and Malayalam on December 24. It has been shot in Kolkata and Hyderabad, where a street from Kolkata with the Kalighat temple in the background was recreated at a reported cost of Rs 6 crore.

Melody songs specialist Mickey J. Meyer is on board to compose the soundtracks and Sanu John Varghese cranks the camera for what the producers promise to be a “visual extravaganza”.

Recently, we had Nani’s other upcoming movie’s look too. It was unveiled on the auspicious occasion of Dussehra, the makers of ‘Dasara’ unveiled the raw, intense look of Nani, along with a promo that gives us a glimpse of the upcoming project.

Besides unveiling an intriguing poster featuring the actor in a raw, rustic pose, the makers also unveiled a dialogue promo with ‘Siren of Dasara’ as its title. Starting off with Telangana’s most popular ‘Bathukamma’ song in the backdrop, the video gives a small glimpse into the story, along with Nani’s powerful introduction.

The video features some raw images of Nani and Keerthy Suresh from their photoshoots of the look test for their respective roles for ‘Dasara’. Also, the animation portrays Nani standing on the railway track, uttering a powerful dialogue in the Telangana dialect.

Must Read: Annaatthe Teaser Review: You Don’t Mess With An Angry Rajinikanth & This Is The Proof Of It!