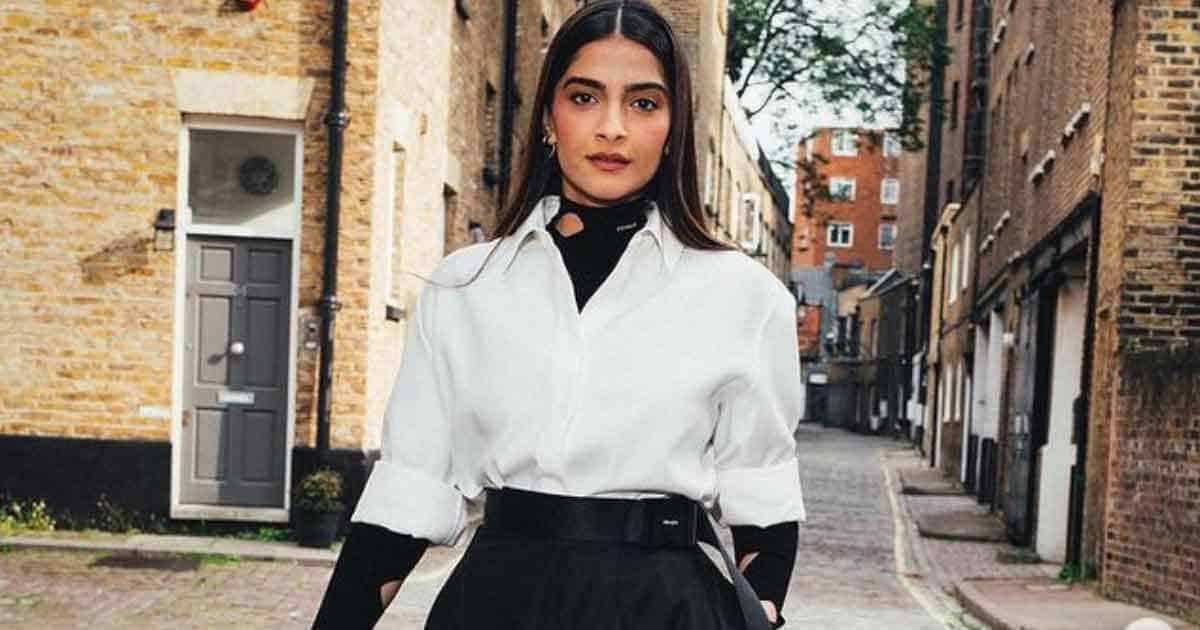 Actress Sonam Kapoor Ahuja has put an end to rumours about her being pregnant, with a post on social media.

Sonam posted a clip on Instagram story where she talked about her first day of getting her periods. In the clip, the actress is seen sipping on ginger tea and holding a hot water bottle.

“Hot water bottle and ginger tea for first day of my period,” she wrote as caption on the post that she shared on Wednesday.

Ganesh Acharya Lauds Paresh Rawal For His Dance In Hungama 2: “There Wasn’t Much Need To Train Him”

Deepika Padukone Is Back To Pathan Shoot, Juggles Between Multiple Films & Her Work For Social Cause

Rumours about Sonam’s pregnancy started as soon as she arrived in India from London. The actress will soon be seen in the film “Blind”.

Sonam Kapoor Ahuja unveiled the cover of filmmaker Rakeysh Omprakash Mehra’s autobiography “The Stranger In The Mirror” on Tuesday.

The actress, who has worked with Mehra in the films “Delhi-6” and “Bhaag Milkha Bhaag”, uploaded a picture showing her holding the book along with an image from the set of “Delhi-6”.

Sonam captioned: “#Firstlook Mehra is a great mentor for any actor in the industry. To see his zeal and vision translate onto the screen is truly magical! He’s now sharing his vision and journey with everyone through #TheStrangerInTheMirror. Here’s the first look of @rakeyshommehra’s autobiography. Releasing on 27th July, 2021.”

The autobiography’s foreword has been given by AR Rahman with whom the director has collaborated in films “Rang De Basnati” and “Delhi-6”.

The afterword of the book has been written by Aamir Khan with whom Mehra worked in the film “Rang De Basanti”.

The post Sonam Kapoor Breaks Silence On Pregnancy Rumours By Sharing A Video On Instagram appeared first on Koimoi.