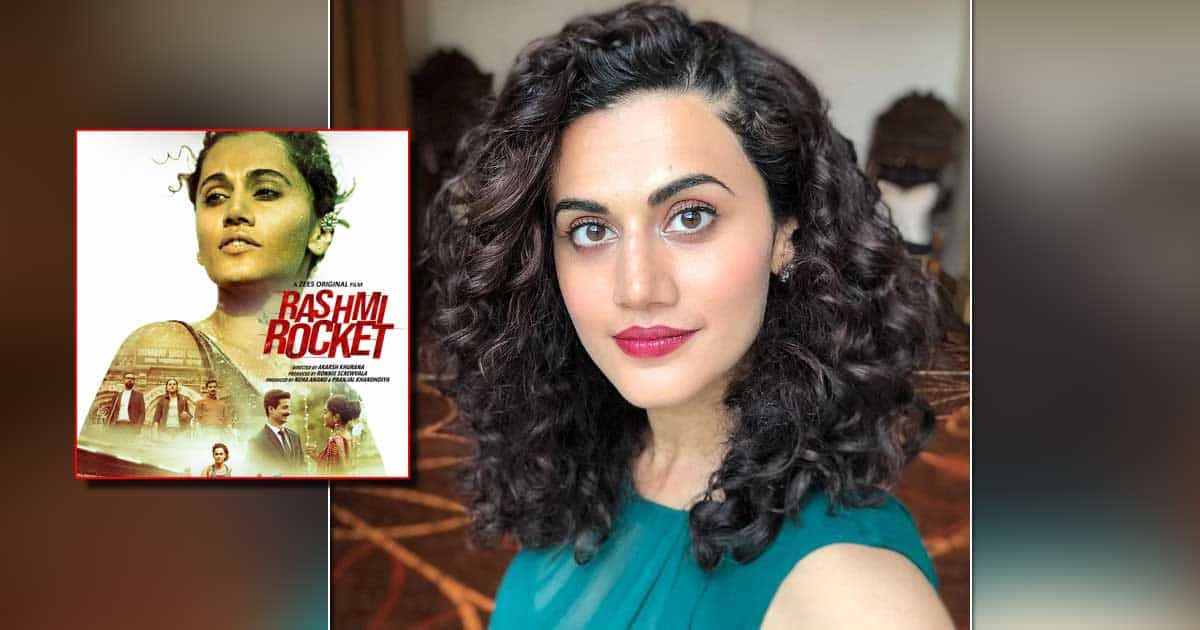 Actress Taapsee Pannu has revealed that for her role in ‘Rashmi Rocket’, she had seen pictures and videos of a lot of Indian and international athletes’ body language before, after and while running.

Taapsee said: “Yes, I did a lot of research at my level for ‘Rashmi Rocket’, apart from what was going on at the scripting level. I had seen pictures and videos of a lot of athletes – Indian and international – to see the body language, before, after and while running, just to see their body types, because I had to take reference of athletes especially those who are of my build and height.

Taapsee Pannu said she did that bit of the research.

“Of course, I have never seen my body in that kind of a shape, so you are in for a surprise when you are trying to get those muscles to pop out because you want to see how they look on you. I had no idea how they’ll end up looking on me if I’ll look similar to those references that I had taken or no. So, it was a dive of trust that I did with my training and I am glad that it ended up looking very authentic.”

The movie is set to premiere on ZEE5 on October 15.

The post Taapsee Pannu Talks About Her Preparation For Rashmi Rocket appeared first on Koimoi.