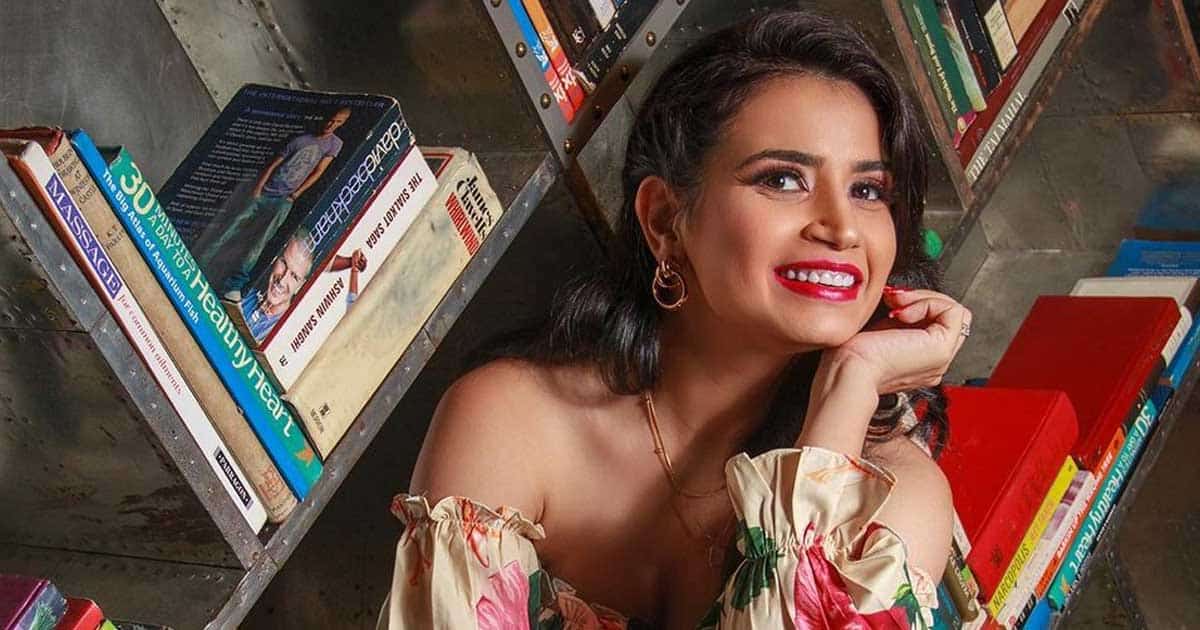 ‘Taarak Mehta Ka Ooltah Chashmah’ actress Priya Ahuja Rajda is known for playing Rita in the show. She has been an advocate for women’s empowerment. The actress spoke about how confidence can be subjective in different women.

Priya Ahuja says: “I don’t think there can be one factor of women to be confident about their lives maybe every woman have a different factor to stay happy and confident in the lives and you know somebody would be a fitness freak, somebody’s height or somebody’s attitude and I don’t think one factor can define your confidence it will be like a combination.”

Priya Ahuja adds further that for any woman to be confident it is important that people around her should stop pointing out her flaws.

Sumeet Raghavan On Work-Life Balance & Mental Health: “The Real Question Is, What Do You Do For Your Mental Health?

“Maybe somebody’s upbringing is so strong and beautiful like they’ll feel beautiful in any shape or size you know and I think it depends on a lot of factors and I feel like women can be more confident when people around them boost their confidence, not comment on their flaws,” Priya Ahuja adds.

Meanwhile, it was recently reported that Taarak Mehta Ka Ooltah Chashmah was back at being #1, while Rupali Ganguly starrer Anupamaa who has been ruling the television world for a long time, was ranked at number 2 on the list.

For more such amazing stories, don’t forget to follow Koimoi!