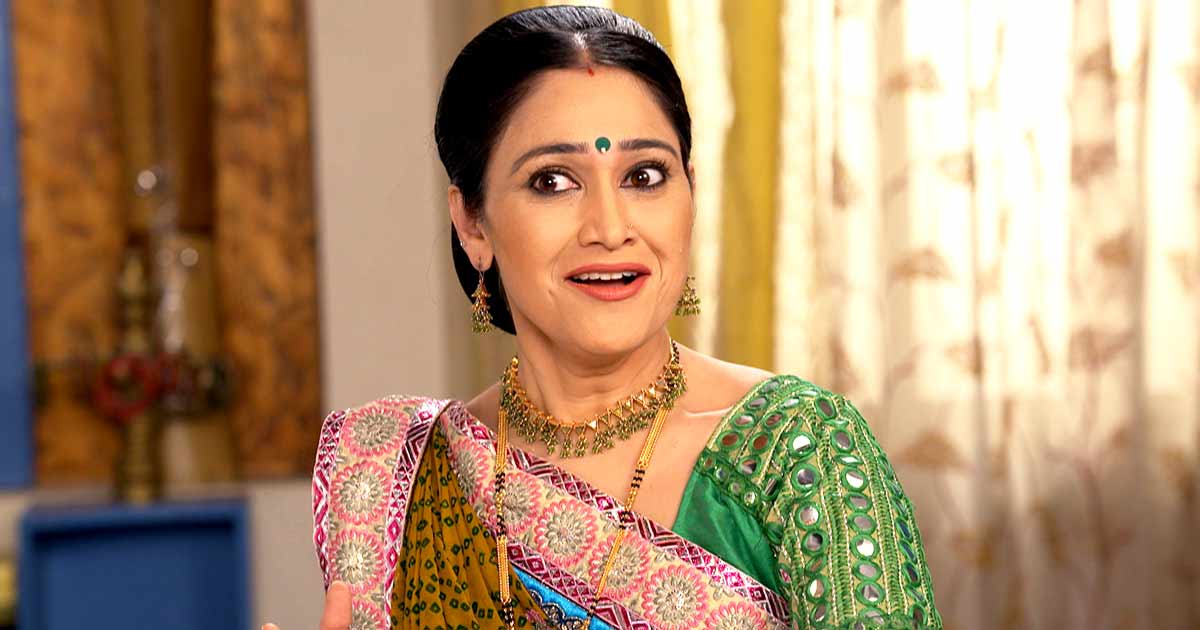 Taarak Mehta Ka Ooltah Chashmah is in the news every day for one or the other reason! Right from its leading cast quitting the show to some a few actors passing away, it’s in the limelight for different reasons. While the show continues to maintain its place on the TRP list, fans have been demanding its favourite character Disha Vakani aka Dayaben’s return on the show. But currently, the show is in the news for its throwback photo and it includes Disha along with ‘Bagha boy’ Tanmay Vekaria

The show earlier made headlines when it’s one of the main characters ‘Taarak’ Shailesh Lodha quit the show. Later, ‘Tapu’ Raj Anadkat announced his exit.

In the viral photo, which looks like a scene from a theatre play, Disha Vakani is seen wearing a blue suit while pairing it with a married woman look. Bagha aka Tanmay Vekaria is seen wearing a dark black and brown kurta. Both are seen giving an intense look while looking away from the camera. Sharing the snap on July 27, 2021, Tanya wrote alongside, “Theatre Days #tanmayvekaria #tarakmehtakaooltachashma #bagha #baghaboy #comedian #india #actor.”

“It’s our request , as a fan of TMKOC and a fan of Daya bhabhi , please sir , ask Disha mam to return to TMKOC as soon as possible… We are really missing her badly,” said a 6th user.

Earlier commenting on Disha Vakani’s return to Taarak Mehta Ka Ooltah Chashmah, producer Asit Kumarr Modi told ETimes last year, “The reason why it took us so long to replace Disha is that after getting married, Disha did work for some time. She then took a break and had a baby and continued her break to raise her child. She never quit the show. Humko umeed thi ki Disha will return. But then there the pandemic struck. There were too many restrictions on shooting during that time. Even though we were taking all the necessary precautions, Disha said she was scared to return to shooting.”

Coming back, what are your thoughts on this throwback photo? Do let us know.

For more updates on Taarak Mehta, stay tuned to Koimoi!