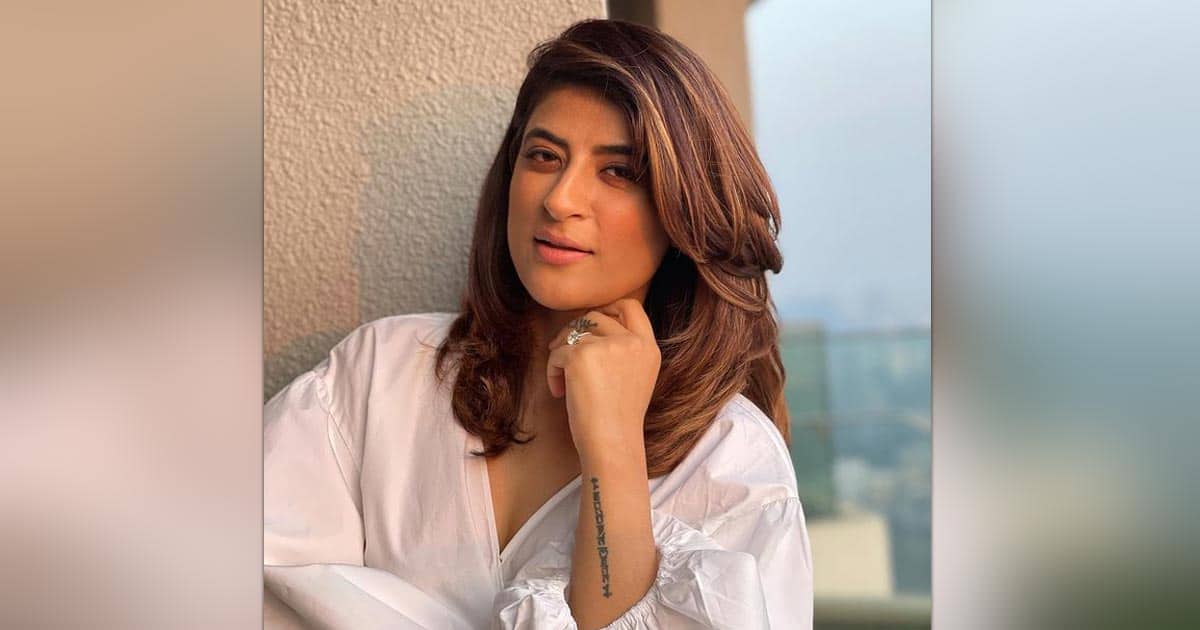 Filmmaker Tahira Kashyap shared glimpses of her recce trip to Chandigarh for her upcoming film.

“Recce scenes! With the most amazing, talented and loveable team,” wrote Tahira on Instagram, tagging her team.

The pictures she shared are from a sports stadium ground.

Actor Ayushmaan Khurrana’s wife Tahira is an author and filmmaker. Recently, Tahira announced her upcoming book “The 7 Sins of Motherhood”.

In the past, she has penned books like “I Promise”, “Souled Out”, “Be Atmanirbhar”, “Cracking the code” and “12 commandments of being a woman”.

She has directed short films like “Pinni” in the anthology “Zindagi In Short”, “Sharma Ji Ki Beti” and “Toffee”.

The filmmaker’s short film “Quaranteen Crush” is set to release as part of the anthology web series “Feels Like Ishq” on OTT.

Filmmaker-writer Tahira Kashyap has shared a video showcasing her shoulder dance and workout skills while making sure nobody watches her.

Tahira posted a video on Sunday morning on Instagram. In the clip, she is seen sitting on a shoulder press workout machine and grooving to the track “Awaara” by popular rapper Badshah.

For the caption, Tahira wrote: “The shoulder workout/dance/stretch while making sure nobody watches and in the process getting conscious, losing beats, then again redeeming myself by adding some jerks, still hoping nobody sees and then posting for the world to see.”

She added: “Such a hypocrite #workout#losingmyplotbutnotmymask #reels.”

Speaking about her upcoming work, Tahira, who is the wife of Bollywood actor Ayushmann Khurrana, is a part of the romantic anthology “Feels Like Ishq”, which will be released digitally. Her segment is titled “Quaranteen Crush”.

“Feels Like Ishq” will stream on Netflix on July 23.

Must Read: Raj Kundra’s Per Film Earning On Hotshots Was Around 5 Lakhs? Jaw-Dropping Details Inside!

The post Tahira Kashyap Shares Glimpses Of Her Recce Trip From Chandigarh On Instagram appeared first on Koimoi.