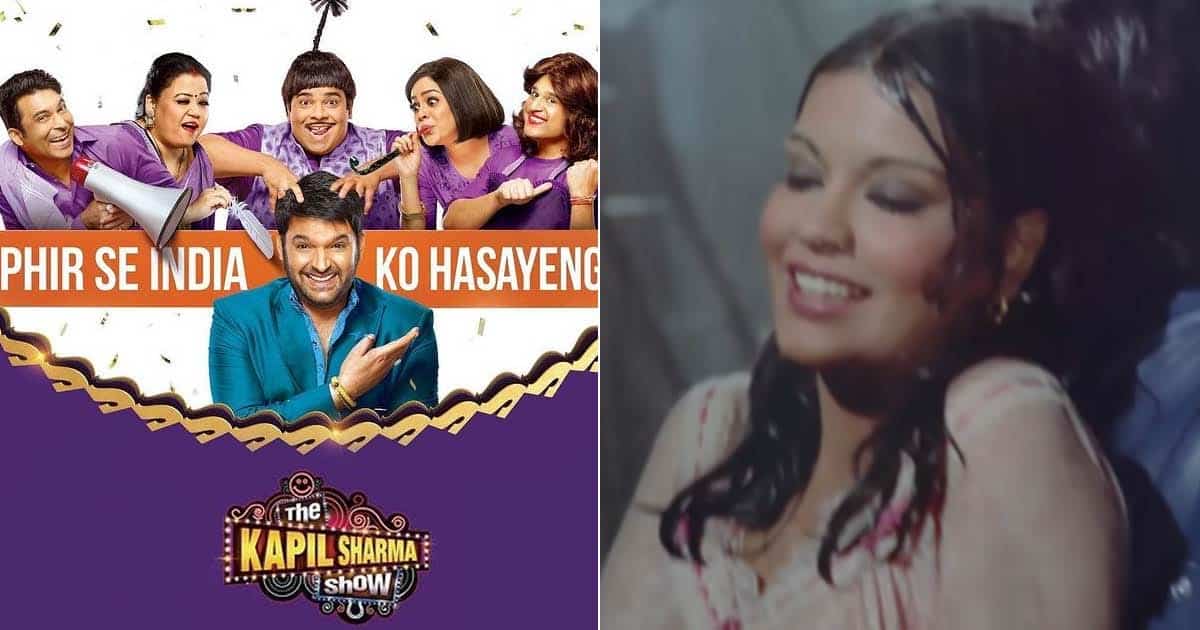 The Kapil Sharma Show is witnessing some really fun episodes lately. The latest promo witnesses veteran actors like Poonam Dhillon and Anita Raj grace the comedy show. Along with them, we will get to witness the gorgeous Zeenat Aman, who reveals why she was a part of rain and waterfall sequences in the past. Scroll below for all the details!

There have been multiple songs in the past including Bheegi Bheegi Raaton Mein, Haye Haye Ye Majboori amongst others, that witnessed Zeenat bathing. Sometimes it was the waterfall, and other times it would be the rain!

Bigg Boss 15: Asim Riaz’s Brother Umar Riaz Accuses Salman Khan Of Being Biased For Targeting Him For Physical Violence In The House

To this, Zeenat Aman left everyone in splits as she answered, “Meri zehen mein kisine daala ki jab aapko baarish mein nehalwate hai toh producer ke yahaan baarish hoti hai paiso ki (Someone told me that whenever I am made to bathe in the rain on screen, it rains money for my producers)”

Check out the viral promo of The Kapil Sharma Show upcoming special below:

Meanwhile, this weekend of TKSS will also witness musicians like Anu Malik, Sadhana Sargam and Amit Kumar grace the stage. It will be a melodious yet fun night to witness.

Stay tuned to Koimoi for The Kapil Sharma Show updates!

Must Read: From Tandav To Kota Factory: Top 5 Web Shows You Can Watch Today