Home / Gossip / Wamiqa Gabbi On Anushka Sharma’s ‘Mai’: “Content-Driven Stories With Women As Protagonists Are Going To Rule The Roost” 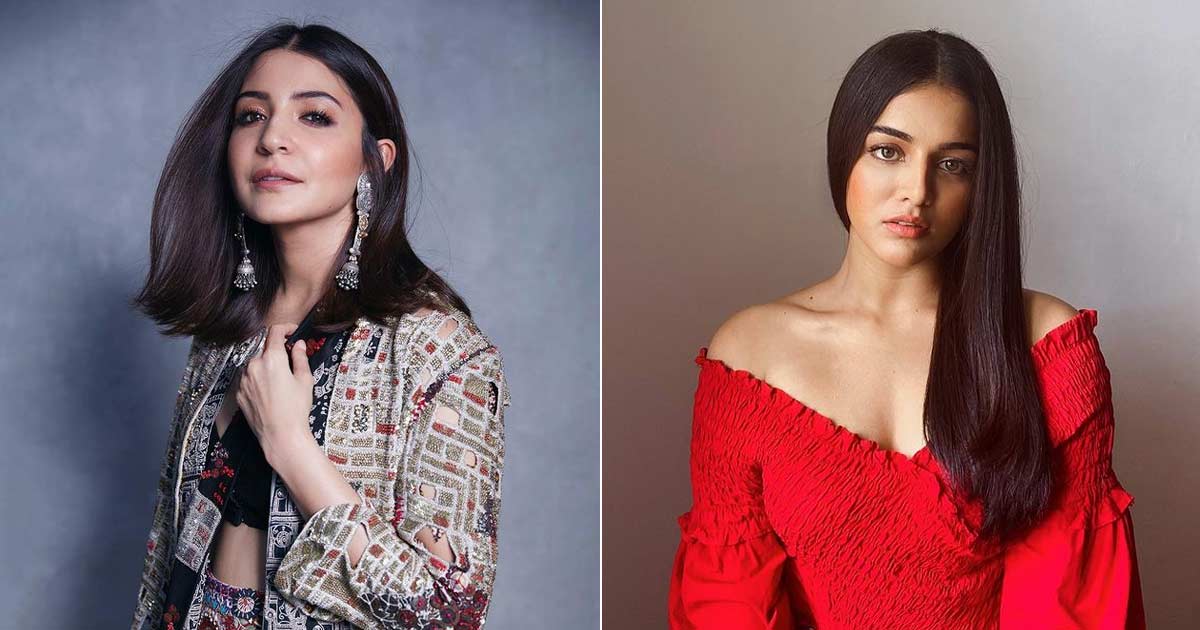 Reflecting on the series, which will be streamed on Netflix, Wamiqa said, “What matters most today is the representation of women in stories that make a difference. I am honoured to be a part of this amazing project and work with such super-talented artistes. I don’t think my Netflix debut could be anything bigger than this.”

“I believe that content-driven stories with women as protagonists are going to rule the roost. It is a great feeling to be a part of this strong female-led community and I cannot wait to see how audience reacts to the film,” Wamiqa added talking about Anushka Sharma-produced web series ‘Mai’.

She was last seen in the web series ‘Grahan, another female-led story centred around the 1984 anti-Sikh riots.

Back in March, Anushka Sharma shared a still first look of the series and wrote,” Oh, Mai! What happens when a docile, 47-year-old wife-and-mother finds herself accidentally sucked into a rabbit hole of violence and power? WE WILL SOON FIND OUT.”

“I’m excited to announce our Netflix original series, Mai, that follows timid Sheel into an entanglement with crime and politics that will forever change her and the world she inhabits. Are you ready?” she added.

The post Wamiqa Gabbi On Anushka Sharma’s ‘Mai’: “Content-Driven Stories With Women As Protagonists Are Going To Rule The Roost” appeared first on Koimoi.