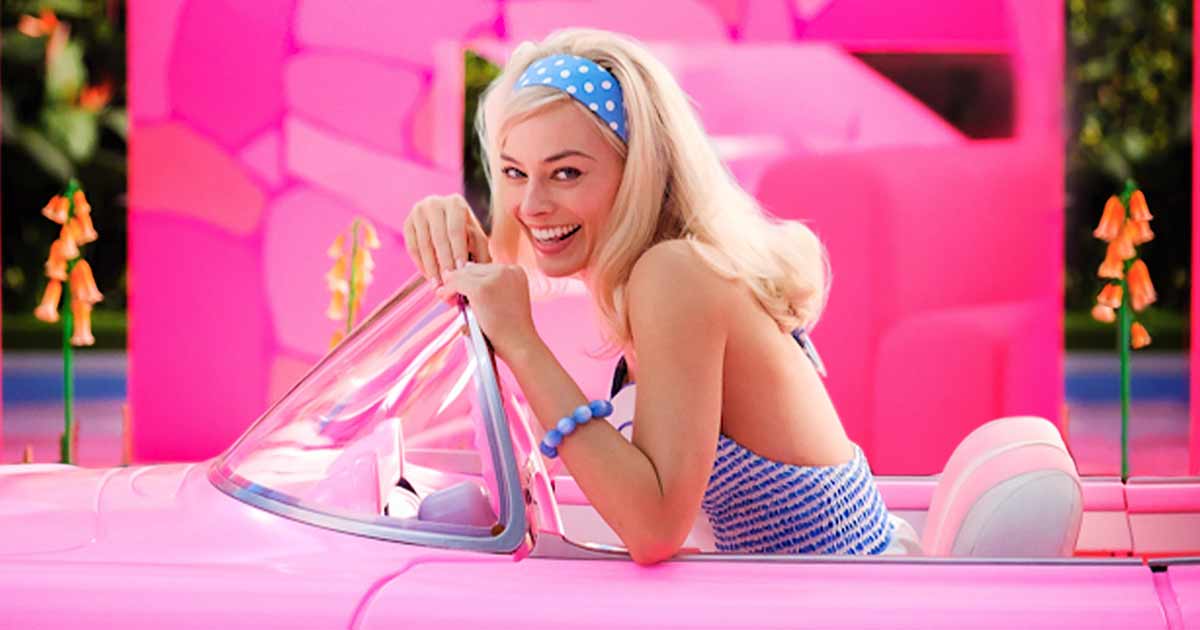 Margot Robbie is one of the finest actors of this century, and the latest anecdote from Barbie director Greta Gerwig proves that. After appearing in Leonardo DiCaprio‘s led The Wolf of Wall Street, Margot garnered huge success and fame. Though she recently revealed thinking about quitting acting after that, the actress persevered.

All her fans are glad that the Focus actress stuck to her acting career as she delivered some of the best performances to date in several highly acclaimed films. Robbie has worked in Once Upon a Time in Hollywood, I, Tonya, Mary Queen of Scots, and so on.

Coming back to the point, recently, director Greta Gerwig, who is helming Margot Robbie’s upcoming film, Barbie, spoke about the actress. She recalled a time when the actress left the director shocked by her skills. While speaking with Vanity Fair, the Little Women director said, “Once, I wanted to capture Margot in slow motion but have everything else move fast.”

When Katy Perry Locked Lips With Miley Cyrus & Seemingly Shaded The Kiss Later: “God Knows Where That Tongue Has Been”

Marvel’s Spider-Man Is The 2nd Most Successful Franchise Of All Time Thanks To No Way Home, Can You Guess Which Is No. 1?

Greta Gerwig added, “So I went up to her and said, ‘Could you move at 48 frames per second, even though we’re shooting in 24 frames per second and everyone else will be moving at regular speed?’” Margot Robbie “did some calculation behind her eyes and then f-cking did it. She literally moved at a higher frame rate. I don’t know what category that goes into other than magic,” the Barbie director continued.

It is just hard for us to imagine how Margot pulled that off, but this proves she is an amazing actress with some fine acting skills. Don’t you agree? Meanwhile, currently, besides the Barbie film, Robbie is also busy with many other projects.

She recently appeared in Amsterdam, which didn’t cause much stir. But Margot Robbie fans await the release of Babylon, co-starring Brad Pitt, and Tobey Maguire.

Stay tuned to Koimoi for more!

Must Read: Bella Hadid Named As ‘The Most Stylish Person On The Planet’ & We Couldn’t Agree More; Harry Styles, Lizzo, Dua Lipa & More Make It To The List Too!

The post When Margot Robbie Literally Pulled Off A Magic On Barbie’s Set By Moving At 48 Frames Per Second’s Speed appeared first on Koimoi.