Home / Gossip / When Sanjay Dutt Was Willed A 72 Crore Property By A Female Fan After Her Death, He Reacted “We’re Used To Fans Naming Their Children…” 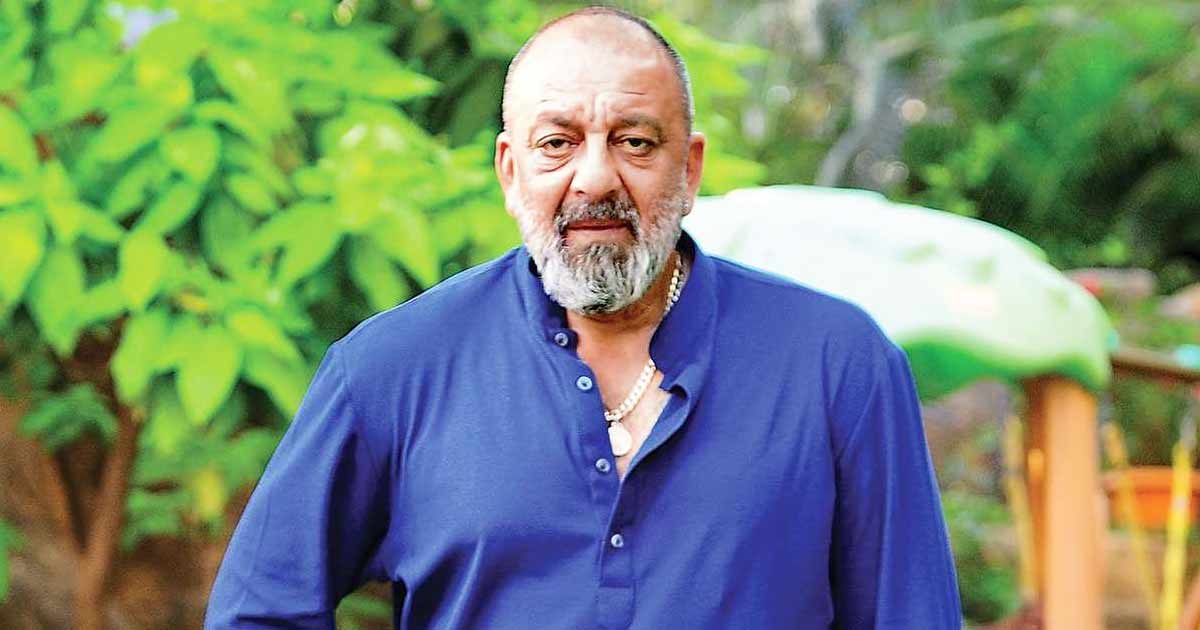 Bollywood actors and actress enjoys a massive fan following not just in India but abroad as well. These celebs are worshipped and adored by their fans who go to a great extent for their favourite actors. Something similar Sanjay Dutt also experienced a few years ago.

Back in 2018, Dutt received a phone call from cops informing him that a female fan named Nisha Patil had died a period of two weeks ago and left him her entire estate. She allegedly wrote numerous letters to the bank requesting that everything be given to the actor. Nisha Patil reportedly left Dutt her entire estate worth Rs 72 crore.

However, Sanjay Dutt stated unequivocally that the belongings of his fan Nisha Patil should be returned to her family. According to the bank, the KGF 2 actor was listed as her nominee, and his Pali Hill address was listed in the bank details.

Subhash Ghai Escorts Jaya Bachchan At His Birthday Bash, Netizens React “There Was A Time When Salman Khan Had To Save Aishwarya Rai Bachchan From This Man…”

As reported by ETimes, the 63-year-old actor issued a statement at that time which read, “As actors, we are used to fans naming their children after us, chasing us down the street and even giving us gifts. But this has shocked me. I will not be claiming anything. I did not know Nisha and I am very overwhelmed by the entire incident to speak about it.”

His attorney further confirmed, “We have communicated that Sanjay Dutt will be seeking no claim on the belongings and will adhere to any legal proceedings necessary to transfer the valuables back to the family.”

Meanwhile, Dutt was last seen in Prashanth Neel’s action thriller film KGF: Chapter 2, which was released last year, and became the second-highest-grossing film in 2022. Apart from him the film also stars Yash, Raveena Tandon, Srinidhi Shetty, and Prakash Raj, He will be next seen in the Indo-Polish war epic film The Good Maharaja.

For more updates on Bollywood news, tune into Koimoi.

The post When Sanjay Dutt Was Willed A 72 Crore Property By A Female Fan After Her Death, He Reacted “We’re Used To Fans Naming Their Children…” appeared first on Koimoi.