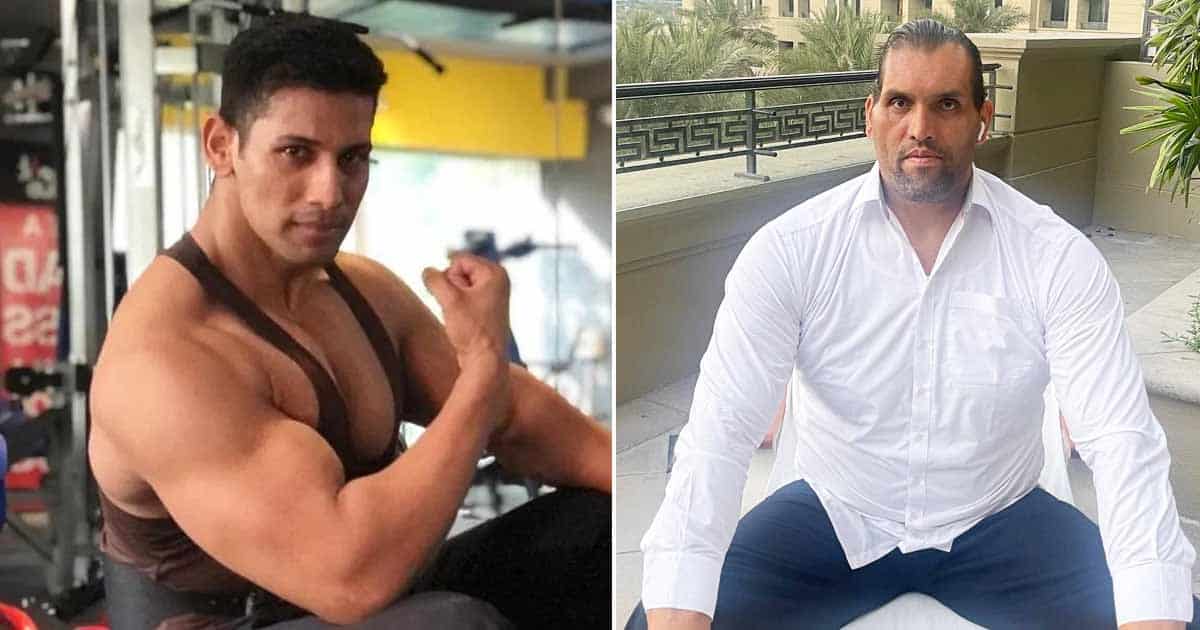 Danish speaks about his journey from a wrestler to an actor and says: “I hail from Bihar, where wrestling is enjoyed by many. And in a similar vein, I used to be fascinated by wrestling. I was young when I decided to be a wrestler and it was my father whom I told for the first time. He motivated me for it. He made me go through years of intense training and a strict regimen, which greatly helped me get that kind of fitness and energy in my body.”

“I admired WWE a lot and wanted to become an international wrestler. Since facilities were not available in my city to learn wrestling, I went to Jalandhar and started training.”

The ‘Siya Ke Ram’ actor reveals about the beginning of his career as an actor.

Danish Akhtar Saifi says: “In 2010, I went to the National School of Bodybuilding, Jalandhar and took a six-month training which helped to gain a wrestler’s body and then moved to Delhi and initially started working as a gym trainer. While in Jalandhar, I connected with The Great Khali’s brother. So, one day he called me and said, ‘selectors are coming from WWE, and I think you are fit for it. Can you come back to Jalandhar for it?’ I decided to go back in no time.”

“Khali Sir had personally trained me for six months before the selection in his academy CWE (Continental Wrestling Entertainment). I remember around four to five thousand people had come for the selection, out of which only five or six were shortlisted, and I was one of them. But due to some paperwork, I could not fly to America then. After that, I came to Mumbai, and my acting career began.”

Danish Akhtar Saifi shares how he got his first break and says: “For a mythological show, auditions were happening; the makers were looking for someone tall, extremely strong, and muscular, with a clean image. A casting friend of mine suggested, ‘I should go for the audition’, and in the very first audition, I got selected for Hanuman’s role.”

“I never thought that I would end up in this field. It was Director Nikhil Sinha’s vision that convinced me to try out for this role. I had to work a lot on my acting skills, and for almost three months, I studied the character to portray it in the desired way.”

On his inclination towards doing mythological shows, Danish Akhtar Saifi says: “I have portrayed Hanuman on two occasions, Bheem in a Kannada movie and now Nandi in ‘Baal Shiv’. I am incredibly grateful for it. I have received accolades from the audience for every mythological role I have ever played. And I believe their support and acceptance persuades the makers to choose me for such characters, and they continue to offer me similar roles.”

“However, I would also like to give some credit to my physical appearance, which probably makes them think of me for such devotional characteristics. And to be honest, I will do any mythological show that comes my way,” he concludes.