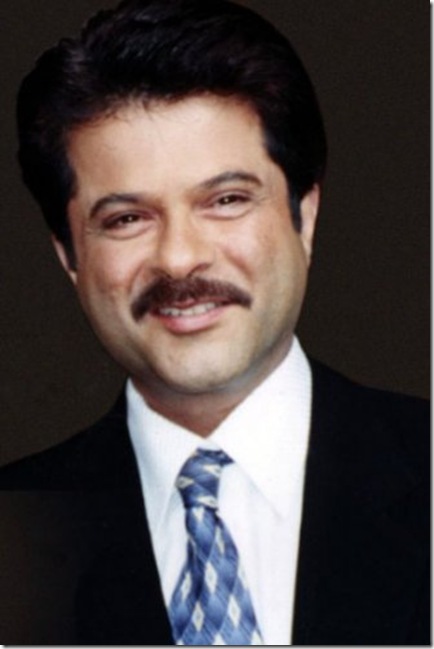 Anil Kapoor has met with Canadian officials to discuss preparations for the International Indian Film Academy (IIFA) Awards in Toronto.
The annual event, which is scheduled to take place in June, saw the veteran star meet with Ontario Premier Dalton McGuinty to plan the upcoming awards show.
The actor spoke about the relationship between the region and Hindi film at an event in the city yesterday. He said: "Premier McGuinty and the Province of Ontario have welcomed Indian cinema with open arms.
"We are grateful for the unique honour and look forward to celebrating our oneness and building bridges with a country that has always welcomed South Asians."
Kapoor was welcomed by dancers performing a rendition of the Slumdog Millionaire title song ‘Jai Ho’.